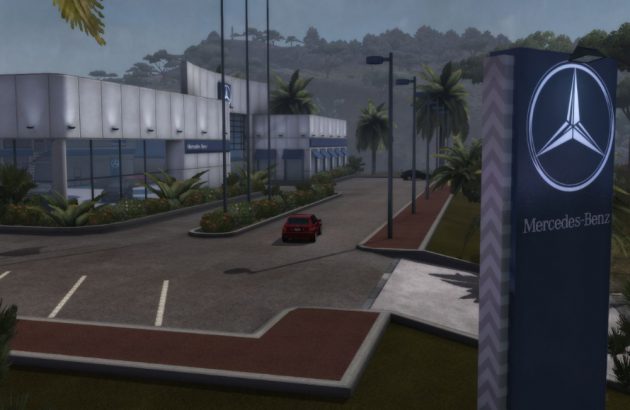 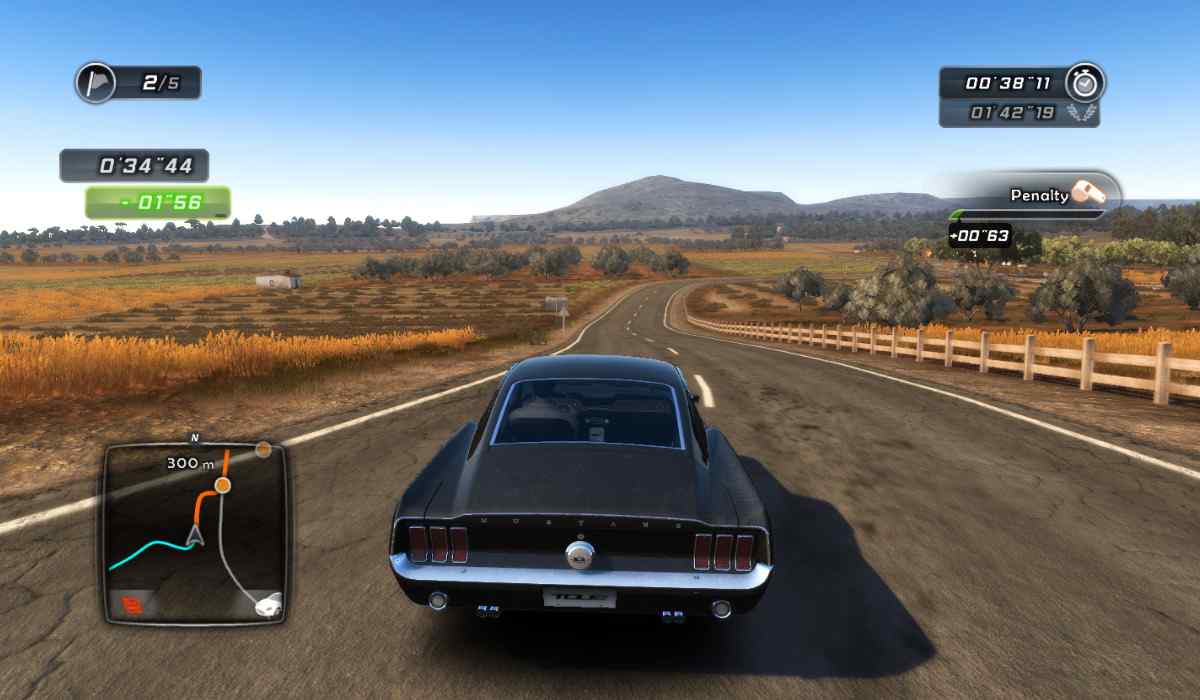 Follow us and get the latest news delivered to your timeline!
Nacon ConnectRogue LordsTest DriveTest Drive Unlimited 2Test Drive Unlimited 3The MasqueradeUnlimited 3VampireWerewolf The Apocalypse
Previous ArticlePopular Twitch streamer Asmongold to donate $20,000 in tribute to ReckfulNext ArticleSony has purchased a $252 million stake in Epic Games