Earlier today many games critics got their hands on DiRT 5 for the first time. Codemasters’ latest endeavor in its industry leading rally simulation franchise looks to make the series more arcade-like. This is likely to cover its bases better since DiRT Rally is already widely considered the go-to rally simulation.

As Eurogamer’s Martin Robinson puts it, DiRT 5 is more comparable to a “new Motorstorm game,” than any previous entry in the DiRT series. Although power-ups and abilities are nowhere to be seen, the feel and handling of cars is certainly more forgiving than in the past.

Why DiRT 5 changing shouldn’t bother you 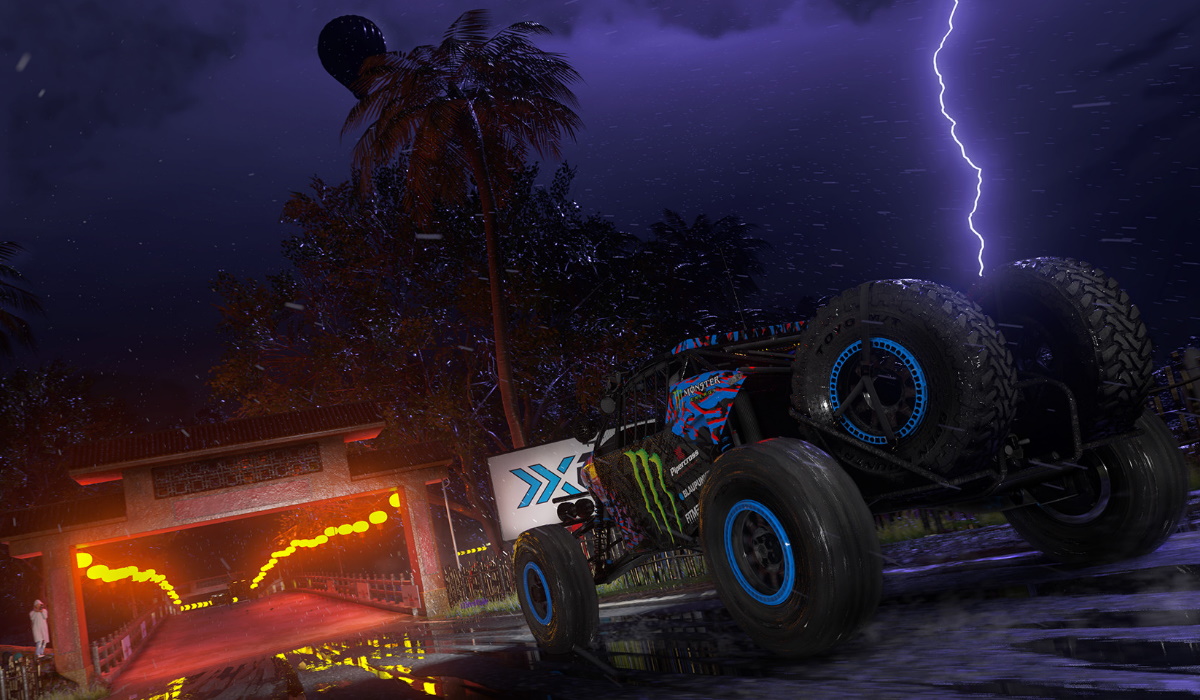 Truth be told, this change in direction shouldn’t overly bother you as a DiRT fan. From 2023 onward Codemasters will begin development of the official World Rally Championships games. Considering this, you can expect both the WRC and DiRT Rally games to focus on delivering a more realistic experience.

If anything, it’s just good game design to have the core DiRT titles more further in the direction of other arcade racers. Especially since the arcade racing sub-genre as a whole hasn’t been overly represented as of late. The days of Need For Speed and Burnout dominating the sales charts are long gone.

In this regard, DiRT 5 should be a welcome return to form and, hopefully, sometimes a little different from the norm. If its reveal trailer is anything to go by, fans should probably expect something akin to Codemasters’ GRID games. You know but, with dirt instead of tarmac.

Unfortunately, anyone eager to try out DiRT 5 will have to wait. These early previews were likely just a way for Codemasters to build up some hype. Regular fans won’t be able to play the upcoming DiRT game until October. As for platforms, it’s currently planned for PC, Stadia, and all major consoles bar the Switch.

Follow us and get the latest news delivered to your timeline!
Previous ArticleCrash Bandicoot 4 leaked by Taiwan Digital Game Rating CommitteeNext ArticleUbisoft has offered an official response to recent sexual assault allegations