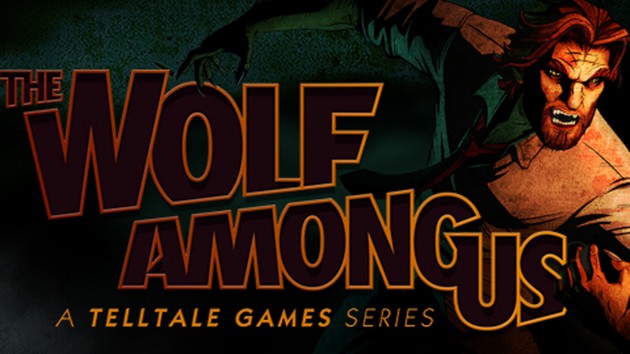 Follow us and get the latest news delivered to your timeline!
BigbyEpisode 3 ‘A Crooked Mile’ PreviewThe Wolf Among Us
Previous ArticleThe Games You May Have Missed: Destiny of SpiritsNext ArticleXbox One Backwards Compatibility Confirmed