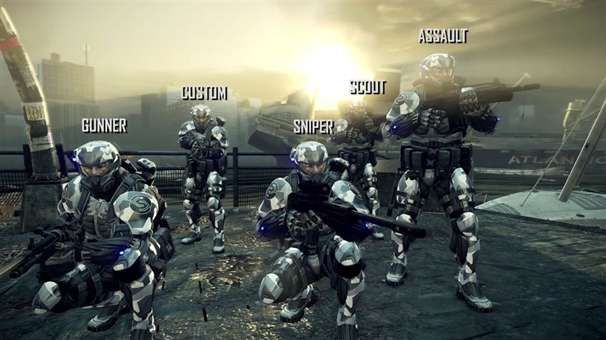 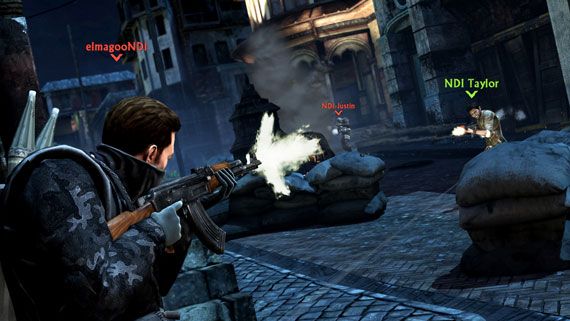 Uncharted 2 was a game that made a lot of people skeptical when they announced a multiplayer mode. Many didn’t want to see the same FPS-style multiplayer put into this third-person shooter. Luckily, it wasn’t. Uncharted 2 had a perk system, and that’s about it. Otherwise, everyone started with the same weapons, everyone was equal. Uncharted 3 ended up going the FPS route unfortunately, but Uncharted 2 is a game plenty of people still play online today. 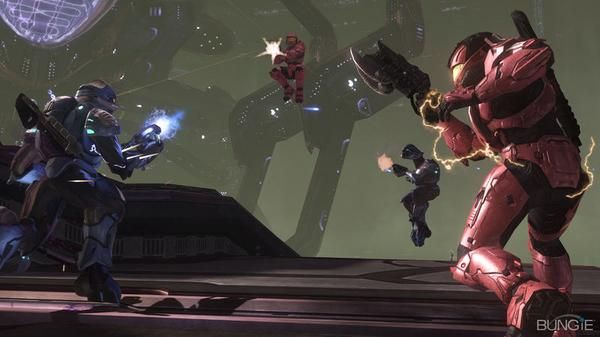 Halo brought an unprecedented multiplayer experience in 2007, with the release of Halo 3. Halo 3’s community alone was staggering, but Bungie took it a step further. You had plenty of new maps, a forge mode to make your own, a theater mode to watch replays, and online integration to round out the experience. At the time, Halo 3 was the game to beat as far as multiplayer goes, and it’s still got a large community behind it today. 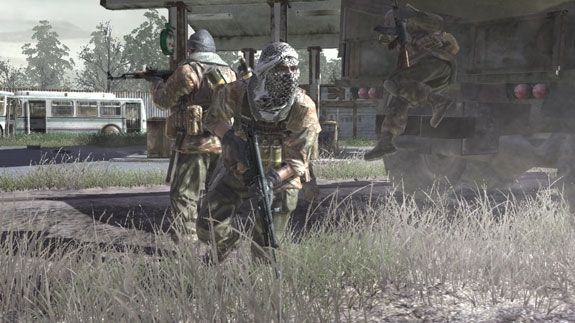 Despite the legions of sequels that followed, Modern Warfare was the game that revolutionized the FPS genre this generation. It became so popular that we have games today still trying to copy its formula and replicate the success. The sheer magnitude of impact this game has had will live on for decades. The gameplay was fun as hell, the loadout system was balanced and fun to customize, and the maps were memorable and looked great for the time. 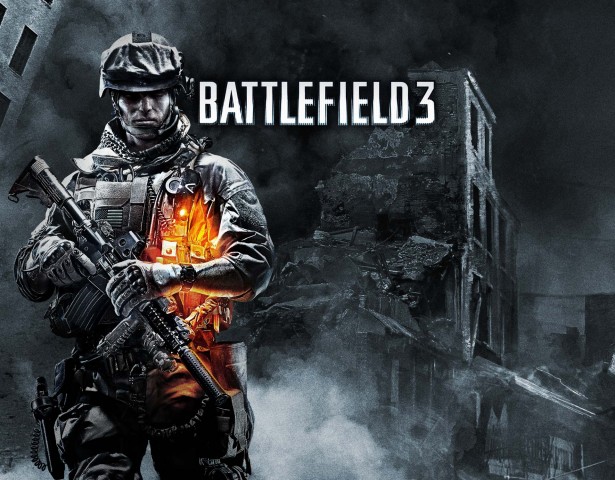 Battlefield 3 brings a realistic, war fighter experience to platforms. This game makes you feel like you’re in a war. The drivable vehicles, the vast array of weapons, the destructible environments, this is the game that simulates war, bar none. And it manages to be the funnest FPS since the previously mentioned Call Of Duty 4. 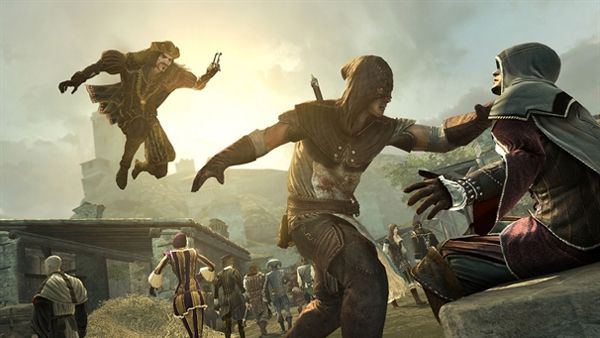 Multiplayer didn’t show its face until the third game into the Assassin’s Creed games, which was Brotherhood. The game brings a type of gameplay we haven’t seen much this generation. Cat and mouse. You’re hunting someone else, but someone’s hunting you. You have to strike quickly, someone else may be on your target. But you can’t allow your opponent to know you’re a human, you have to blend in with the AI. It’s an incredibly fun and addicting experience, and easily the best multiplayer this generation.

So… what do you think? Which game provide, according to you, the best multiplayer experience this generation?