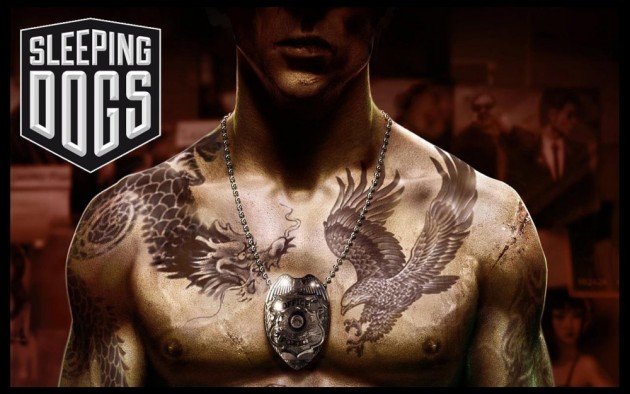 Follow us and get the latest news delivered to your timeline!
John Woops4Sleeping DogsStranglehold
Previous ArticleRumors Surrounding Resident Evil 7 Makes Me Fear for the FranchiseNext ArticleA Request To Developers Regarding In Game Choices