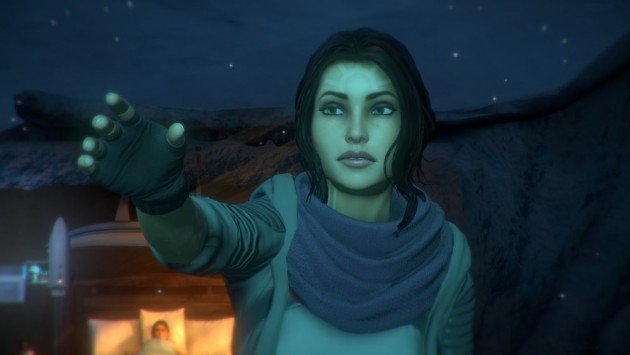 Follow us and get the latest news delivered to your timeline!
AdventureChoicesDreamfall ChaptersGamesThe Wolf Among Us
Previous ArticleThe Sleeping Dogs/Stranglehold Crossover that Needs to Happen!Next ArticlePokemon – Still On The Pokeball