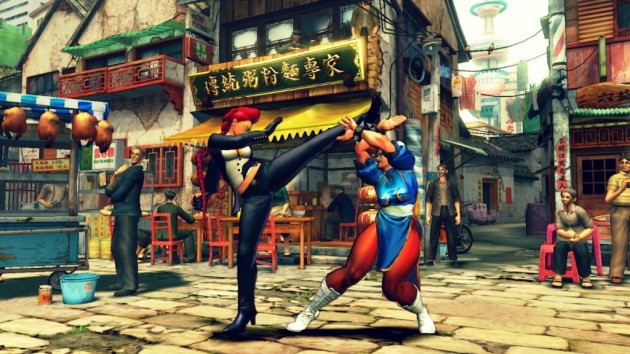 Follow us and get the latest news delivered to your timeline!
ActivisionBungieCapcomcontentDestinydlcF2Pmicrosoftmicrotransaction
Previous ArticleFive Nights at Freddy’s and Difficulty in Horror GamesNext ArticleHow the Wii U Modernised Nintendo