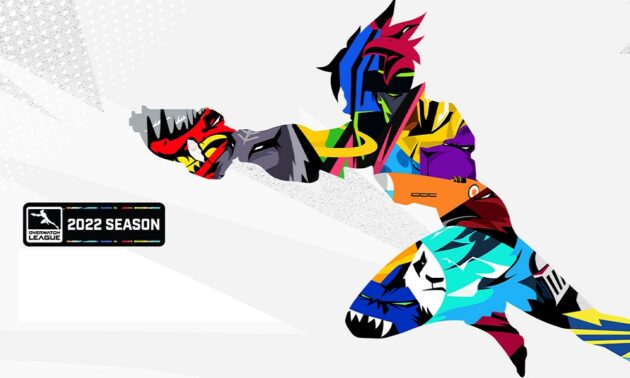 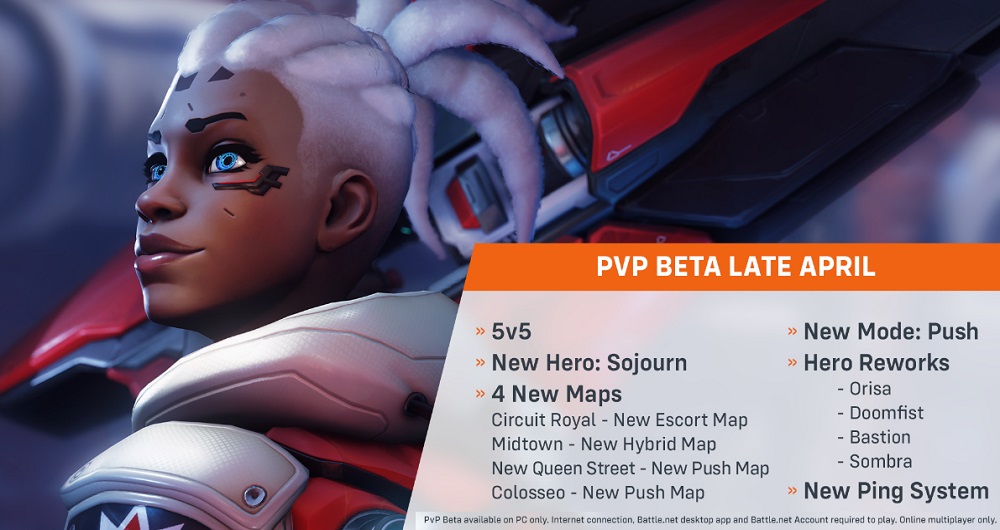 Follow us and get the latest news delivered to your timeline!
BlizzardOverwatch 2overwatch league sponsorsSean MillerThe Overwatch League
Previous ArticleGran Turismo 7 has been offline and unplayable for over 24 hoursNext ArticleGTA+ is Rockstar’s latest attempt to monetize Grand Theft Auto Online