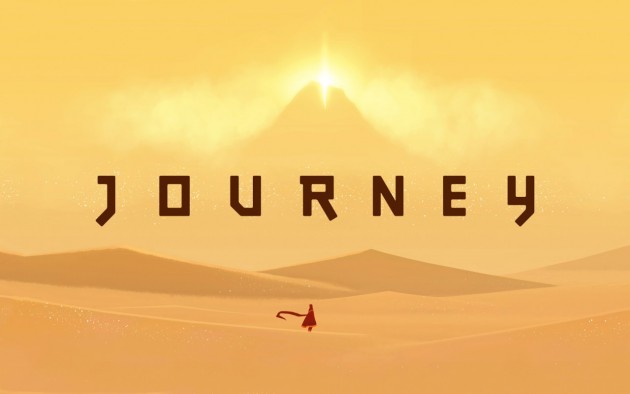 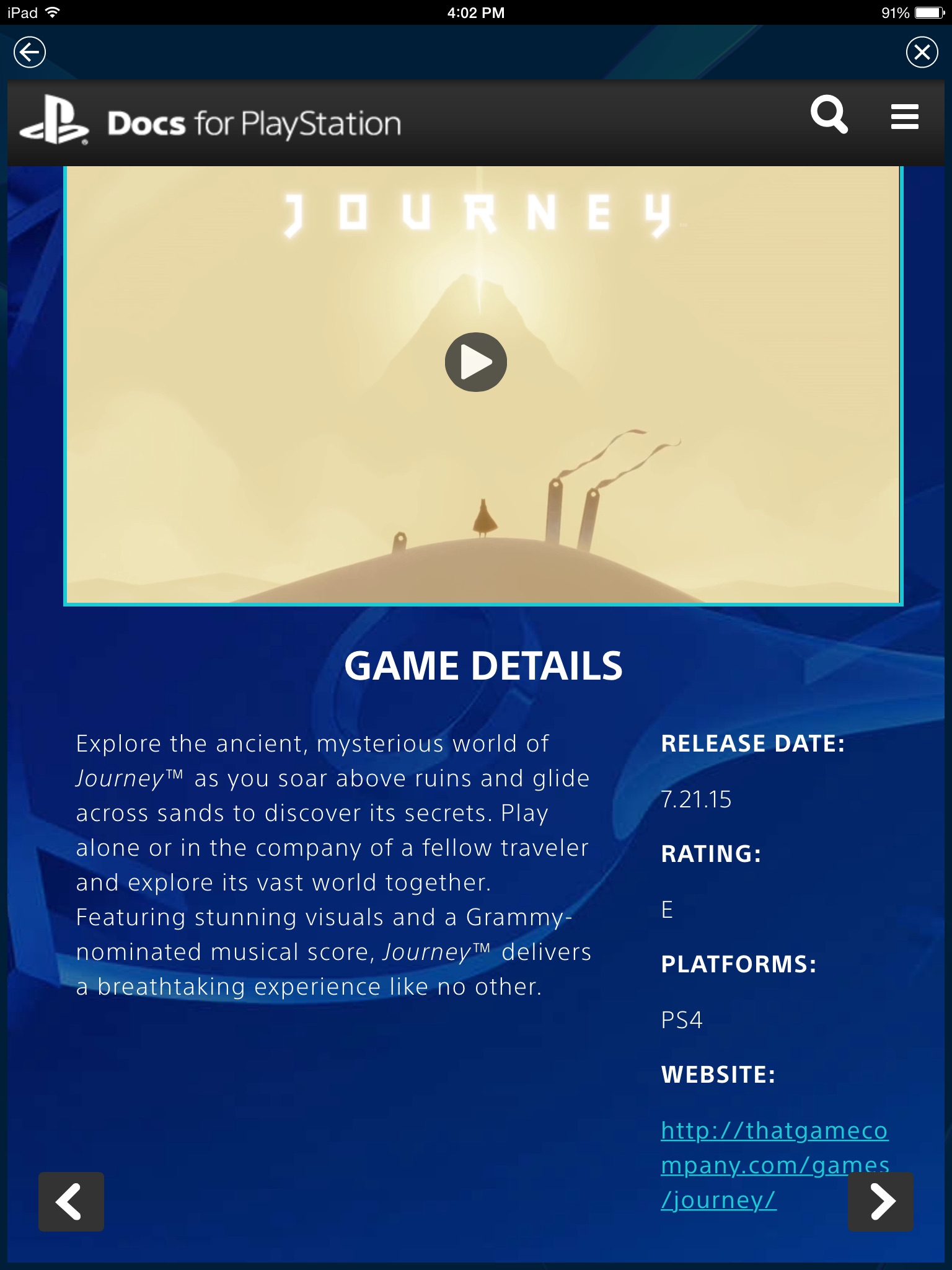 Follow us and get the latest news delivered to your timeline!
JourneyPS Storeps4Thatgamecompany
Previous ArticleDigital Extremes May Be Working On A New Game Called KeystoneNext Article20 Of The Most ‘WTF?!?’ Moments in Metal Gear Solid’s History