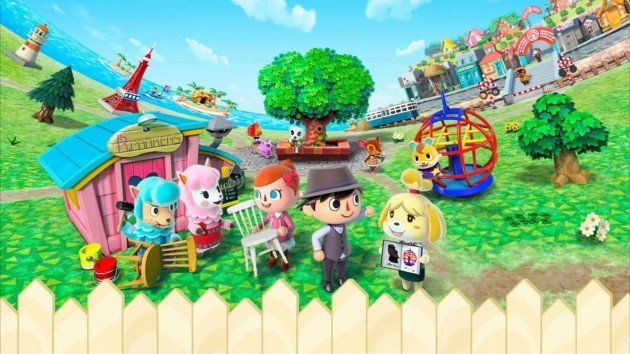 Describing Animal Crossing can be difficult. What do you do? You dig up fossils, weed the ground, decorate your house, pay off a loan, fish and catch bugs. To some this sounds dull and lifeless. From description i’m inclined to agree however having now racked up well over 200 hours on Animal Crossing: New Leaf I think it’s fair to say i’m addicted.

Since it’s arrival on the N64 back in 2001 the series has made baby steps improving the overall dynamic. From adding a town centre with bustling shops to a remote island filled with mini-games, your little village has certainly expanded. The question now begs what’s the next for Animal Crossing? 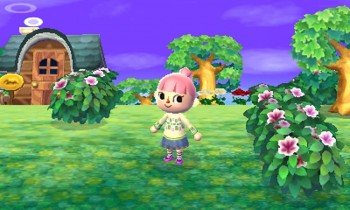 A great feature in New Leaf was making you the town Mayor. With this authority you could build projects and set ordinances for residents to adhere to. With Happy Home Designer instead of decorating your own home you were designing residents. The next entry needs to think about combining the assets from Happy Home Designer to bring this feature to the core series. Wouldn’t it be wonderful if neighbors wanted you to help decorate their homes along with yours. Pulling in the mechanics used in Happy Home Designer would broaden this task. More than ever we need more control over the area that surrounds us. The next ability I believe that should be granted is being able to place furniture anywhere you please. Think now instead of your house you have the whole village to play with. If not this then add a garden feature where you can place exterior items. Slides, barbecue sets and pools could all be used to create your dream garden. 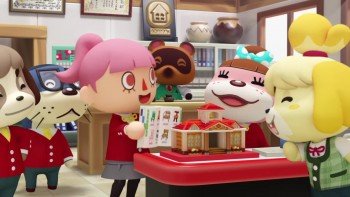 Housing locations must be tackled too.  I can’t express how frustrating it is when a villager picks your favorite spot to put their house. As mayor I would much prefer the home owner (or Tom Nook) to come seek my permission on where the new house can be developed. The irritation could then be easily avoided. Mail is another little feature I wish would be extended. As I previously stated I have well spent over 200 hours on New Leaf. So has my girlfriend as it’s very much a game we play together. One thing that we both wish is that being able to send furniture and other items through the mail service. Royal Mail accept packages so why can’t the Pelican sisters? Instead we have to open the gates, catch a train and come through to one another’s town just to drop off something simple like a chair.

The folk of Animal Crossing are so cheery it’s hard to get annoyed with them. Though after playing fifty hours worth it does get quite tedious that every single time you walk into a shop you get a greeting. On top of that when you leave a goodbye message is shown too. It’s polite and cute but just so unnecessary. Please Nintendo cut down on this. The game will flow smoother making more overall enjoyment. 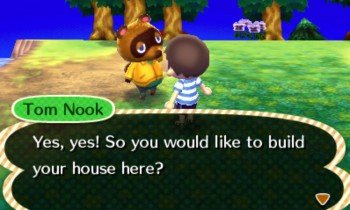 The series like your town has slowly grown adding more interesting elements. This now needs to built upon more than ever creating new grabbing aspects to differentiate from previous entries. New Leaf seems the perfect version so to stand out, Nintendo have to go bold. These above amendments along with something completely brand new is how the series must progress.

What do you think is the next step for Animal Crossing? What new features would you like to see added? Leave us a comment below to tell us why

Follow us and get the latest news delivered to your timeline!
Animal CrossingAnimal Crossing: New LeafNintendo Wii U
Previous ArticleWhy Battlefront is the biggest disappointment Of 2015Next ArticleLegend of Korra: Maxing Out Your Bending