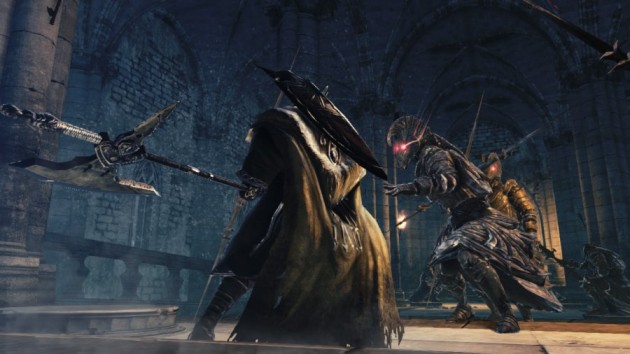 Follow us and get the latest news delivered to your timeline!
Dark Souls 2Dark Souls 2 Get more soulsDark Souls 2 more soulsHow to level up fasterLevel up faster in Dark Souls 2
Previous ArticleThe Elder Scrolls Online: Why the Character Animations Look So Strange?Next ArticleDark Souls 2: How to Beat Throne Watcher and Throne Defender (Boss Fight Guide)