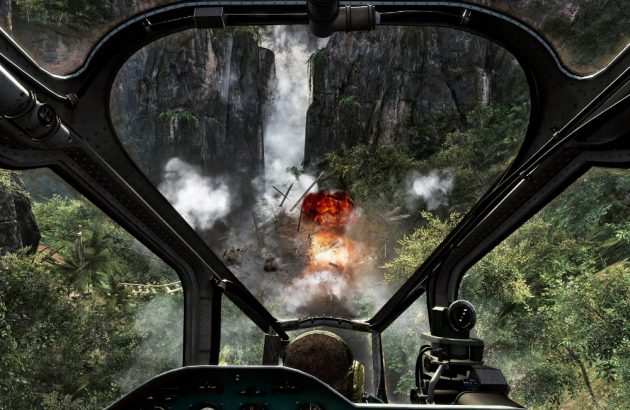 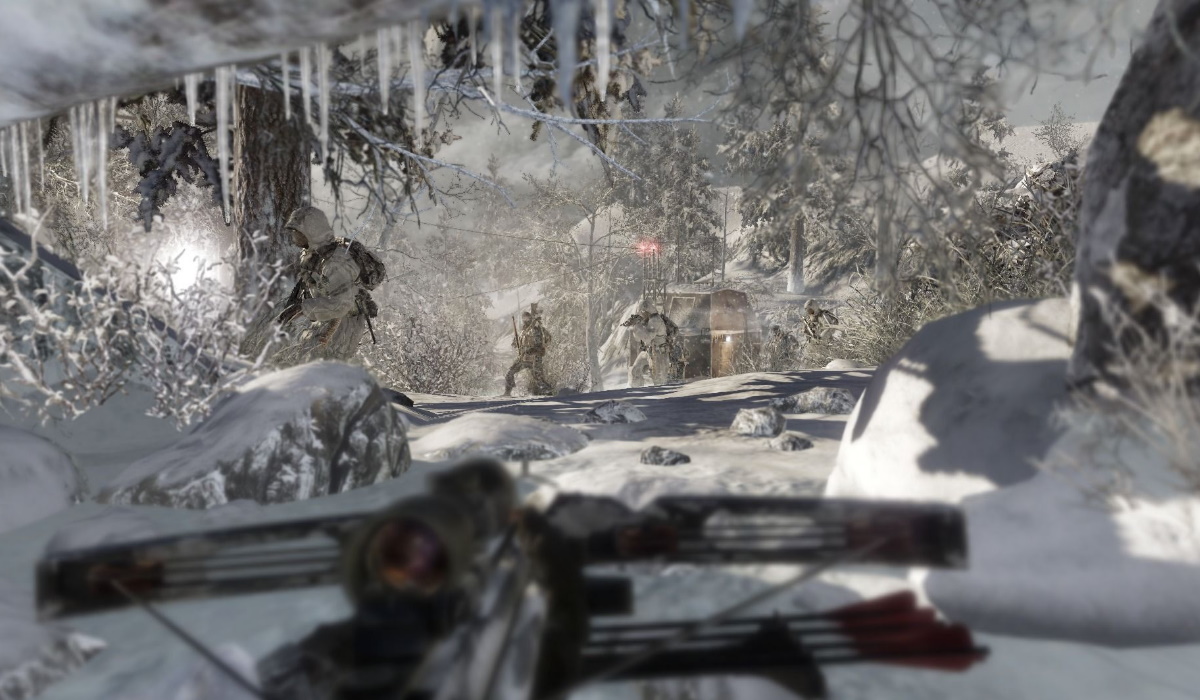 Follow us and get the latest news delivered to your timeline!
Black OpsBlack Ops: Cold Warcall of dutyCoD installmentDoritosModern Warfare
Previous ArticleThe Halo Infinite reveal has some fans concerned over its sub-par visualsNext ArticleOverwatch tank Orisa was close having teleportation as her ultimate