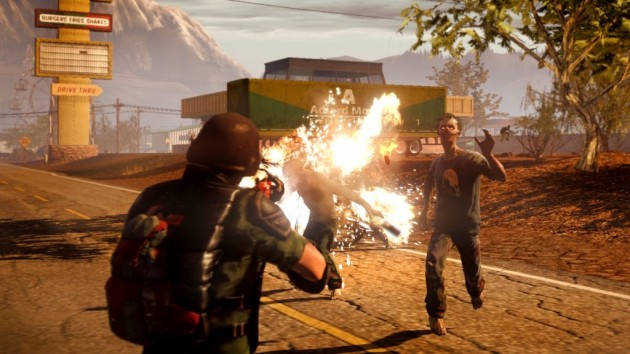 Follow us and get the latest news delivered to your timeline!
microsoftState of DecayXbox oneYear-one Survival Edition
Previous ArticleSanctuaryRPG: Black Edition, ASCII is Alive and KickingNext ArticleVideo Game Vacations: 4 New Games For A Cheap Tropical Getaway

Jordan Jennings
My name is Jordan, I am an overall lovable dork with a love of video-games. On the site I primarily write screen-shot/trailer analysis articles, as well as opinion pieces.