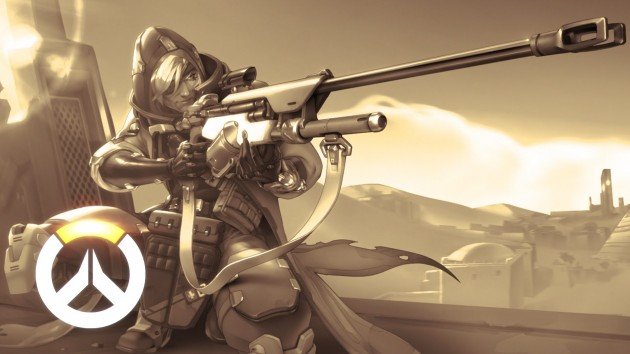 The new story trailer (featured above) also hints at two more early members of the strike team on the far left and right that could potentially join the playable cast in the future.  We have no solid leads on who either of these characters might be, but it’s possible that they are Liao and Sombra who have been hinted at multiple times in the past.  Given that Blizzard has gone out of their way to include these characters in the group shot, it’s a safe bet that they have some plans for these characters.