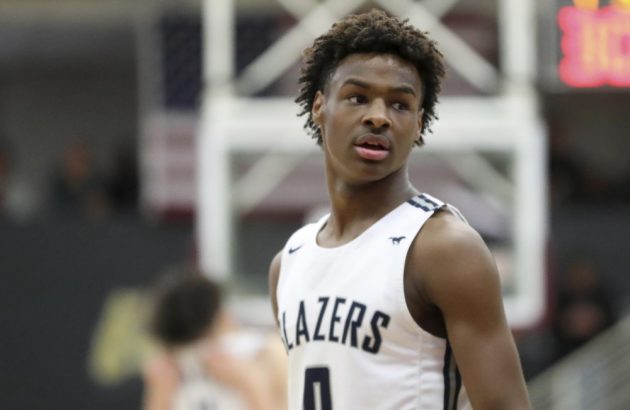 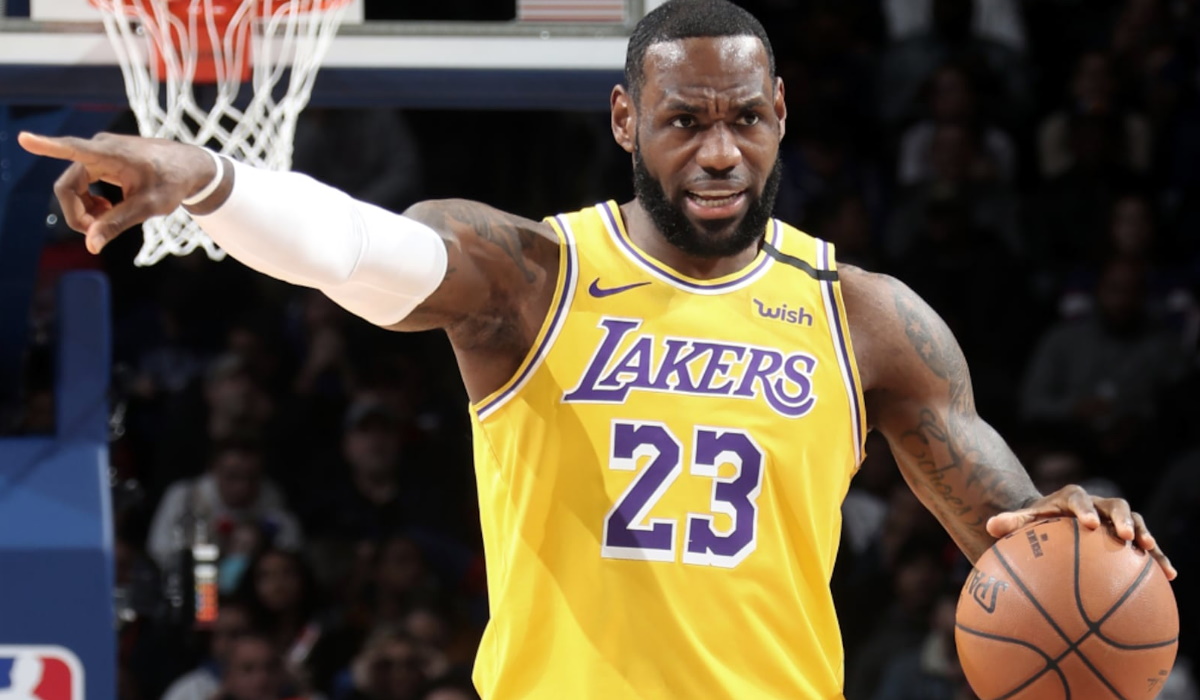 Follow us and get the latest news delivered to your timeline!
Bronny Jamescall of dutyFaZeLebron JamesNBANBA 2K20twitch
Previous ArticleNBA 2K21 on next-gen will support female MyPlayersNext ArticleDOOM update brings the classic FPS into the 21st century