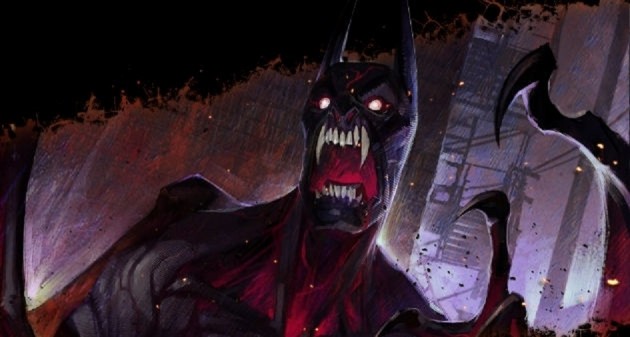 Follow us and get the latest news delivered to your timeline!
batmanDC ComicsInfinite CrisismobaSolomon GrundySupermanWonder Woman
Previous ArticleRetro Corner: The Simpsons Arcade GameNext ArticleFallout 4 Should Be Bigger & Better than Fallout 3 & Skyrim Combined