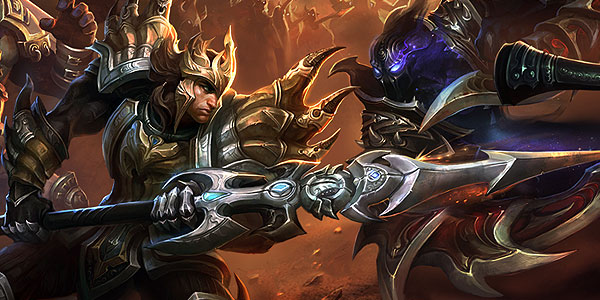 Follow us and get the latest news delivered to your timeline!
Competitive eSportsLeague of LegendsLeague of Legends Team BuilderRanked
Previous ArticleIs it Really the Best Game Ever? #1: The Legend of Zelda- Ocarina of TimeNext ArticleTom Clancy’s The Division: ‘Snowdrop Engine Gives Total Freedom’