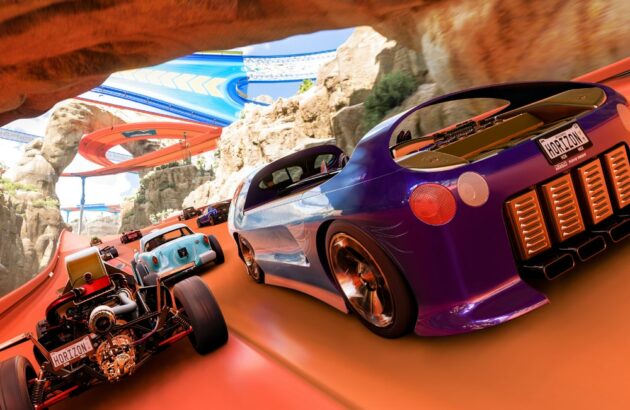 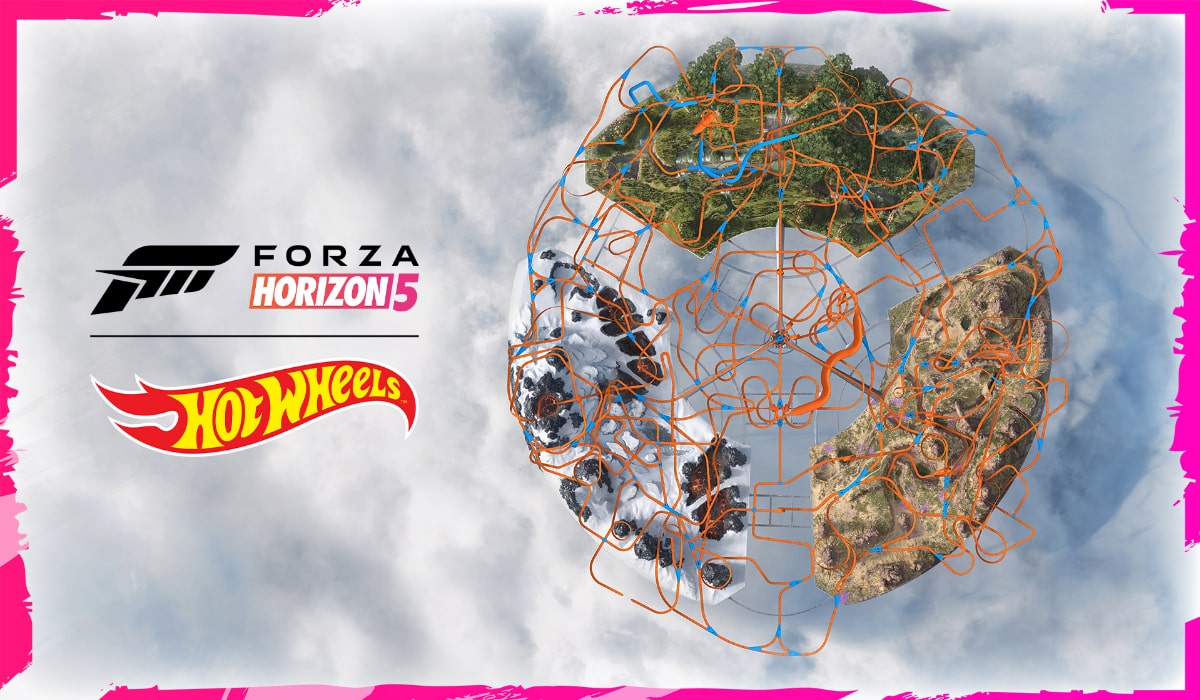 Follow us and get the latest news delivered to your timeline!
dlcForza Horizon 5forza horizon 5 hot wheels mapHot WheelsPlayground Games
Previous ArticleWilliams Racing teams up with Currys to promote esports accessibilityNext ArticleMarvel is coming to FIFA 23 in an unusual Ultimate Team collab