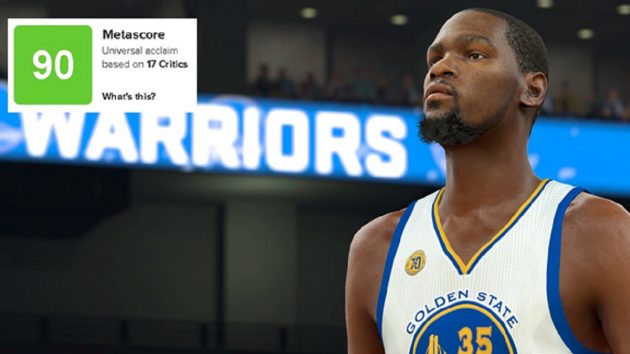 “Why Did You Want To Become a Games Journalist?” My class was asked this question in a charming first-year university discussion about the purpose of journalism. At first, it may seem like a huge topic. To answer that you have to first understand what journalism is. What does it mean to be game critics? What inspired you to get involved? I understood that my lecturer Mick Temple was trying to drive these kinds of thoughts. For me, it took less than a second to know the answer.

“I want to use my voice to protect consumers,” I answered to the class. It wasn’t a noble answer or anything to be admired yet several class members acted as so. Their response caught me off guard. After all, isn’t this what every critic or journalist thinks? After reflecting on it, I began to understand the shortcomings of modern critique.

A lot of the reviews I have read in my lifetime were not all that great. Not because the writer wasn’t talented or passionate, quite the opposite actually. Most trained critics are fantastic artists who weave complex language effortlessly into their work. Rather, they were all far too forgiving.

One reason I suspect this is that the case is many critics’ lack of defined self-purpose. When asked that original question no skilled writer should ever have to hesitate. If you do, start over. I believe many reviewers and journalists have forgotten the purpose of their art. Overtime they care less about the consumer and more about their paycheck and, worse, pleasing publishers. 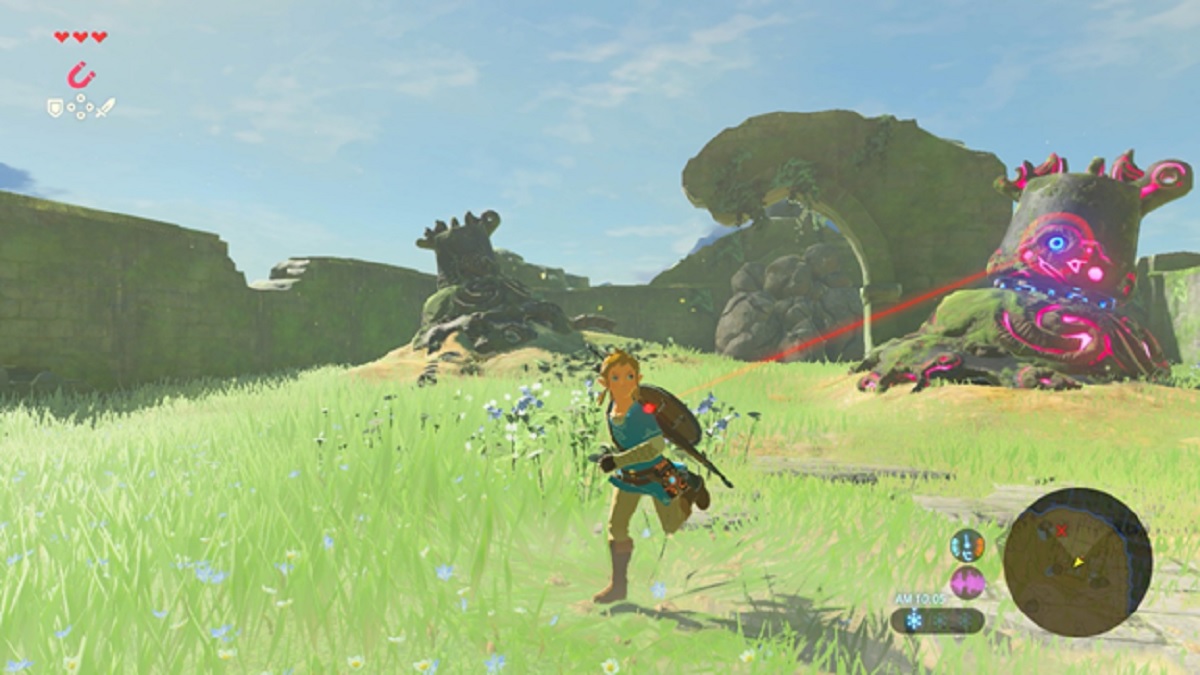 I have never been afraid to rip into a terrible game, regardless of the publisher. If an editor turned around to me and told me to down tone an honest review, I’d quit. An awful trend in game critique over the years has been the increasingly obvious pandering to publishers. For example, NBA 2K17 managed to score 90% on Metacritic despite being fundamentally broken. For me, an 8/10 is an exceptional score. Other critics use this as the ‘above average’ mark instead.

Want proof of this? Look at game critic Jim Sterling’s 7/10 review of The Legend of Zelda: Breath of the Wild. By all common-sense standards, a 7/10 is a damn solid score. When Nintendo fans found out about this, they acted as though Jim Sterling had attacked their baby. In their eyes, a good score had to at least be a 9/10. After all, every other critic threw 9s and 10s Nintendo’s way. 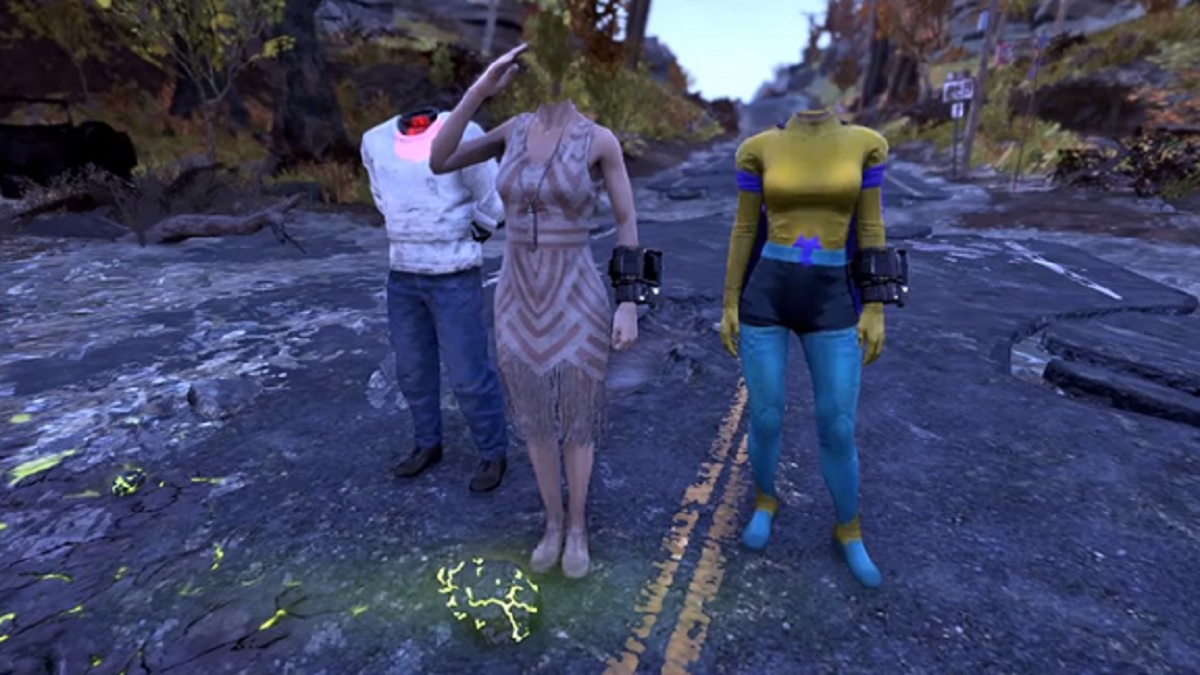 Score dilution has resulted in games receiving ridiculously high meta scores. Modern Warfare does not deserve an 82. Anyone who has played more than an hour of multiplayer should realize that. Overwatch, at launch, was nowhere near a 91. Don’t even get me started on Battlefield 1’s hilarious 87.

I’m not saying that publishers are paying off critics for good reviews. That doesn’t often happen anymore. Critique is far more ethical and transparent in that regard. However, I believe the culture of reviewing today has formed as a result of that precise dark past. Film critique has it right. In the film industry, critics aren’t scared to bomb a movie for being crap.

Consider that Fallout: 76 got a 52 on Metacritic. Undoubtedly the worst notable release of the decade scored an effective 5/10. When you think about it, 5/10 isn’t that bad. Fallout: 76 was a 2/10 at most yet modern game critics are scared to give that kind of score.

Publishers have far too much power over the fate of reviews. By holding review copies and selecting who gets them early, they can bully media companies. Imagine being a smaller games media site and getting offered an early review code for a huge AAA game. However, there’s an unwritten catch. If you don’t like that game and give it a bad review, that publisher will never send you another review code. They know you need them more than they need you. 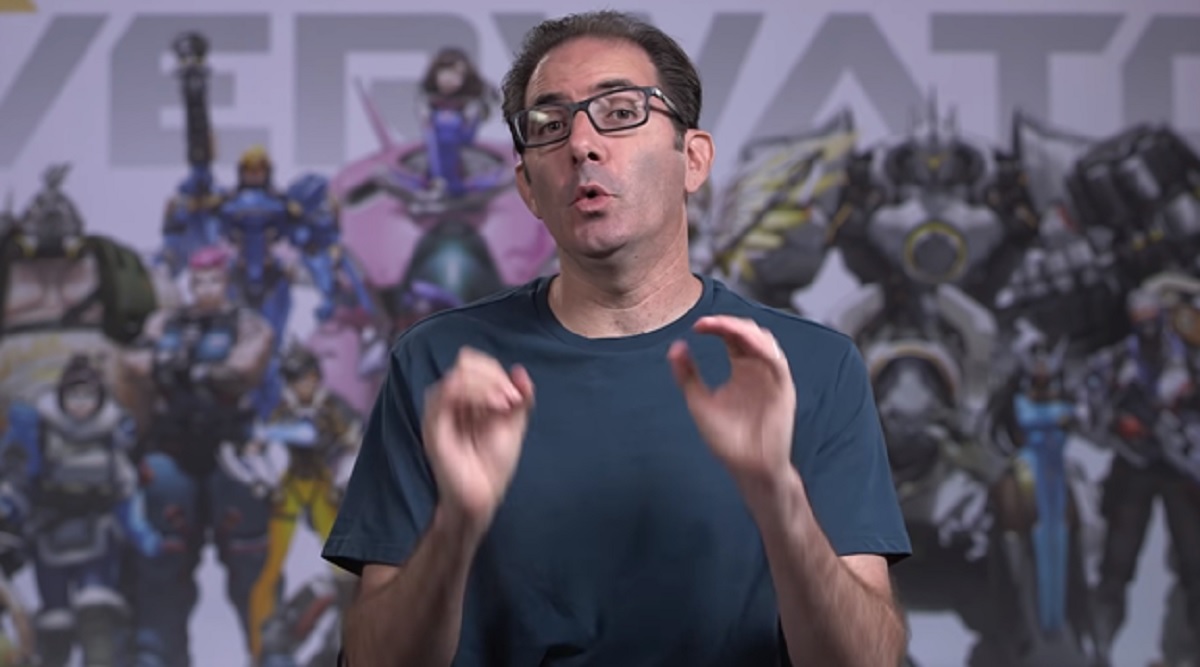 Of course, there’s a clear counter-argument to this. The developers that work on these games are still people. Mindlessly shredding into their product isn’t useful. Naming individuals even less so. However, within a reasonable level of respect, critics should not care about this point.

The way I see it, there are two problems. On one hand, maybe you feel bad about slamming a game and hurting the people involved. Frankly, get over it or give the review to someone else. No one’s asking you to name anyone. If a game is bad, acknowledge it and let your consumers know. That’s your job as a game critic. If you allow the concerns of developers and publishers to become a factor, your review will suffer.

The other possible outcome is that you know someone involved. With the world being as small as it is, many critics are familiar with developers. Personally, I think this is a generally unhealthy relationship to sustain. Perhaps this sounds harsh but I’m of the opinion a critic should never befriend a developer. Why? It’s impossible to critique a game honestly when personal connections are tied into it. If you really want to befriend those in the industry, that’s fine. Just be sure to never cover their games ever again.

For clarity, this piece is not designed to target any specific industry experts. Instead, I’m just ranting about the state of modern game critics on the whole. Many critics have gotten too soft over the years. Video games are the most revolutionary form of recreational art history. Let’s hold publishers and developers to those standards.

Has modern-day critique gotten soft or is there no harm in game critics being more forgiving? Should developers be held responsible for poor products? Is a degree of sympathy due to crunch time culture justified? Let us know what you think down below in the comments.

Follow us and get the latest news delivered to your timeline!
Game Critics
Previous ArticleTop 5 FPS Games To Play in 2019Next ArticleOnline Games That Require the Minimum Internet Connection