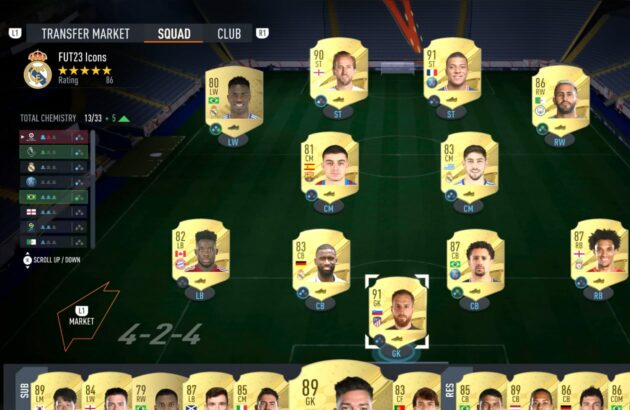 FIFA 23 is coming out on September 30 but fans don’t have to wait to find out what’s features are new. Over the last week or so EA has been revealing information about the next installment of the popular football simulator. The most recent reveal focused on FIFA 23 Ultimate Team and its new Chemistry System.

Chemistry has always been the focal point of building a squad in Ultimate Team. Having players that don’t share either the club they play for, the league they play in, or nationality in common lowers your team chemistry. Furthermore, any linked players have to be next to one another on the pitch. For example, you can link an English goalkeeper with an English defender but not with an English striker.

At least that’s how it has worked for the last fourteen years. However, FIFA 23 is introducing a brand-new Chemistry System that changes this. With the new system as long as you have players either from the same club, league or nation they will link regardless of position. Be it right back to striker or goalkeeper to left winger. Where they play on the pitch no longer matters.

Each player can have between 0 and 3 chemistry points. A point is gained if that player shares their nationality, club or league with any other player in your starting line-up. Players can gain points from having any of these three factors in common. For example, Messi would gain two points if you had two other Argentinean players and a final third point if you have another PSG player. Players with zero chemistry do not lose stats as they did in past games. Chemistry now only affects the bonus provided by chemistry styles. This new Chemistry System should make building unique teams in FIFA 23 easier than ever. 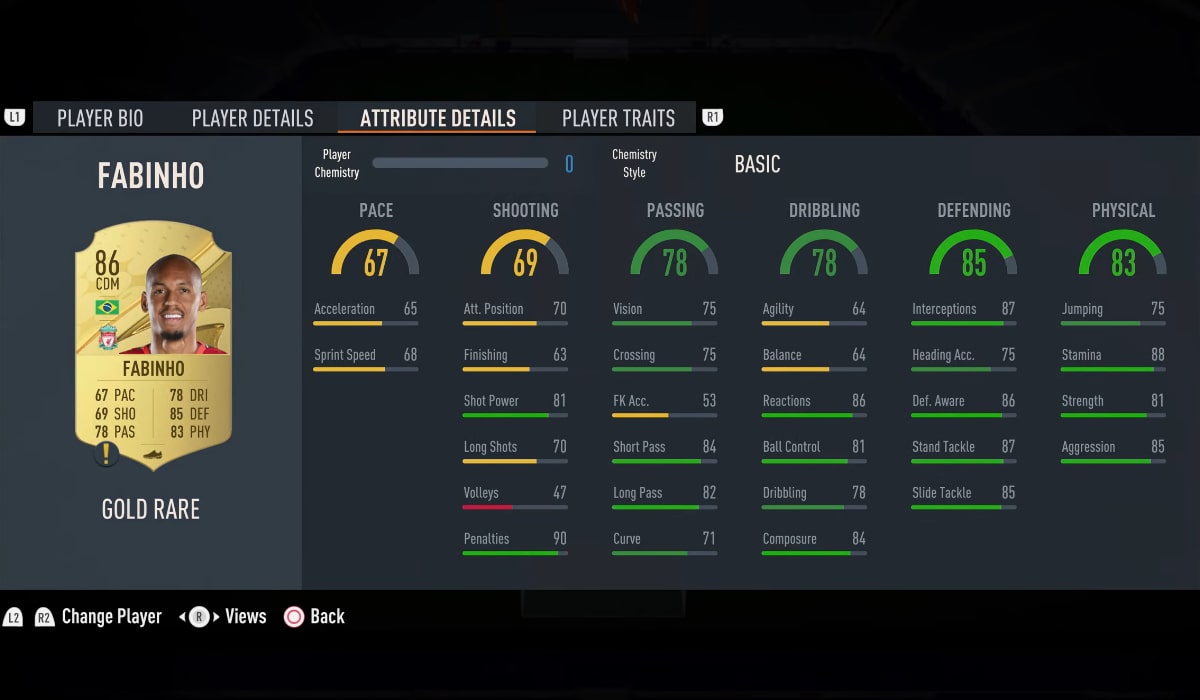 Follow us and get the latest news delivered to your timeline!
Chemistry SystemFIFA 23FIFA 23 Ultimate Team
Previous ArticleModern Warfare 2 beta goes live for everyone in SeptemberNext ArticleDeliver Us Mars launch delayed until February 2023