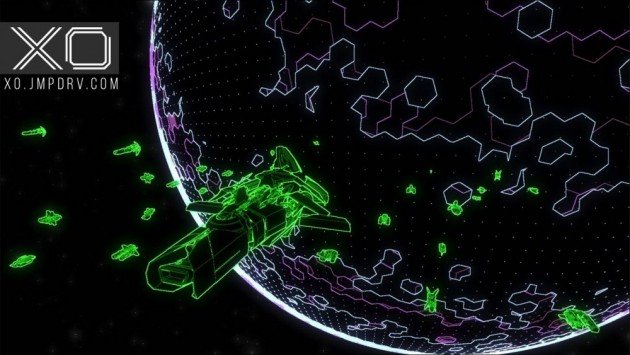 Follow us and get the latest news delivered to your timeline!
interviewXOXO Developer Interview
Previous ArticleTop 5 Pokken PokemonNext ArticleSoulcalibur: Lost Swords Shutting Down