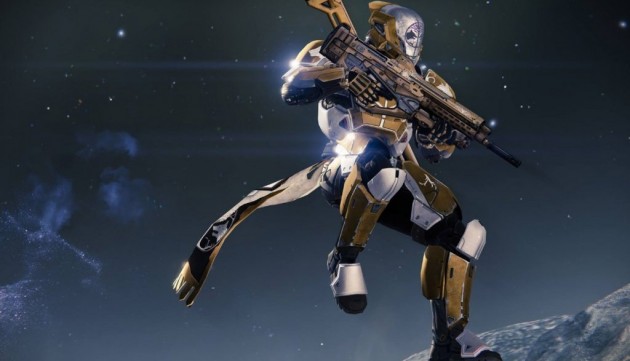 Many consider Destiny to be a pretty flawless game, but fortunately Bungie wants to keep improving it, so they have just released a brand new update, and a pretty big one, literally: a 2.4GB patch that brings a lot of changes and improvements and we have all the details here.

But before getting to all the changes brought by this latest update, let’s sum up the most important ones: team voice chat has made its way to the game, the frequency of public events has been increased, as well as the number of bounty slots (now 10). There are a ton of other smaller tweaks and fixes, as well as brand new content, so check out the full details of the Destiny patch below:

Follow us and get the latest news delivered to your timeline!
DestinyDestiny UpdateDestiny Update details
Previous ArticleOf DLC, ‘Mario Kart 8’ and the Great Link InvasionNext ArticleThe Best Wrestlers in WWE 2K15 Are…