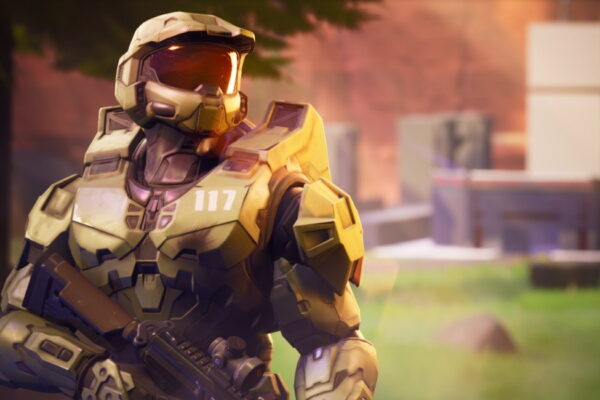 Earlier today Microsoft confirmed that it will soon be increasing the price of its membership service. Xbox Live Gold is required on Xbox consoles to play with other online. Up until now it has cost $59.99 for twelve months. But as of right now, this price will double to $119.99 a year with zero added benefits.

The move is being viewed by most as an aggressive attempt to push gamers towards the Xbox Game Pass. Microsoft’s all in one library service costs $14.99 a month, or $179.99 a year. For that price you get a year of Xbox Live Gold and access to over 100 games across Xbox and PC. 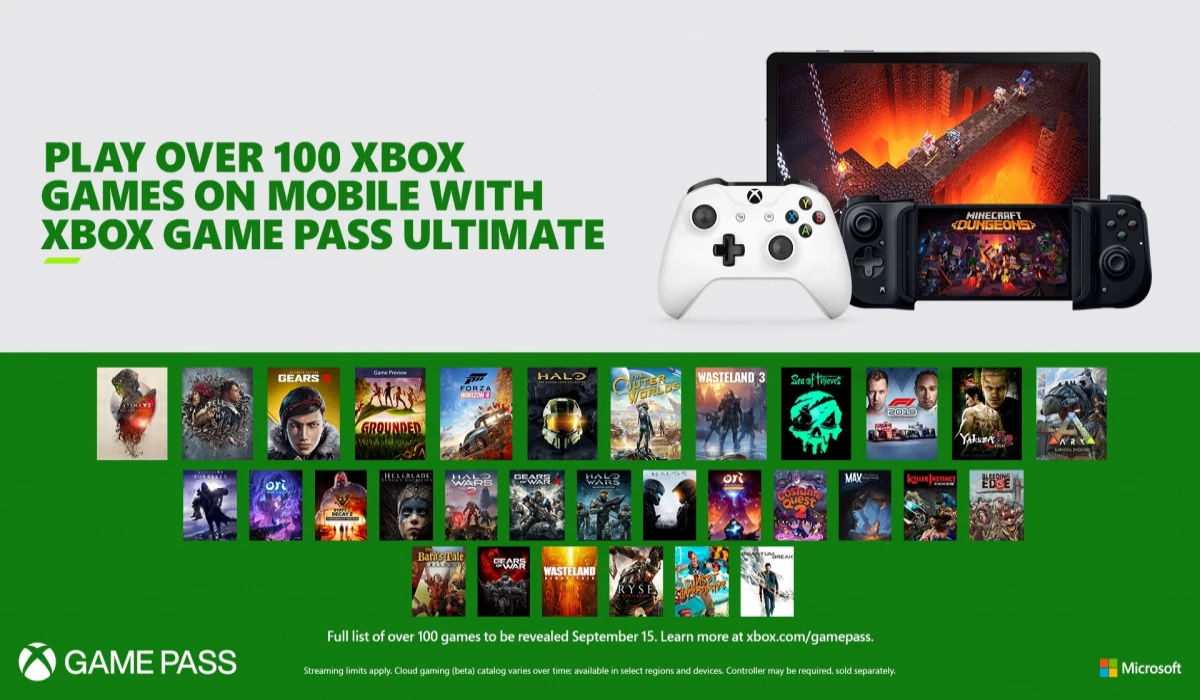 This isn’t the first time Microsoft has hiked up the price of its online membership packages. Back in 2019, Xbox Live Gold jumped from £5.99 a month to £6.99 in the UK. A similar price increase was seen in the US and Canada in 2020.

But no previous price increase has been even close to this once. Doubling the price of a service without providing even one tangible improvement is a bizarre decision that makes Microsoft look out of touch. Especially in this COVID climate where many people are struggling financially.

It’s unfortunate as leading up to this announcement Microsoft had actually been performing very well. In comparison to the PlayStation 5’s stock shortages, the American tech giant managed to deliver the Xbox Series X on time. Also, its decision to delay Halo Infinite and give 343 Industries more time was widely praised.

The decision to sharply increase the price of Xbox Live Gold also contrasts Microsoft’s approach up until now. Why bother releasing a budget alternative with the Series S If playing online costs a premium? There’s either been some serious miscommunication or this was its plan all along. Either way, the PS5 now looks to be the better value product.