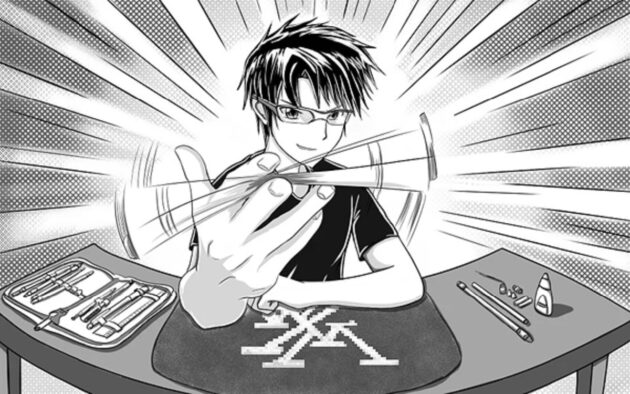 Follow us and get the latest news delivered to your timeline!
adventure animeadventure anime gamesAnime Games
Previous ArticleNinja Theory announces Project: Mara ‘a new storytelling medium’Next ArticleXbox Live Gold is doubling in price to push gamers towards Game Pass instead