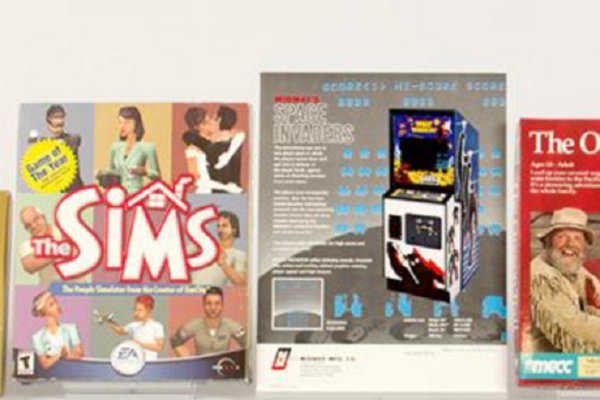 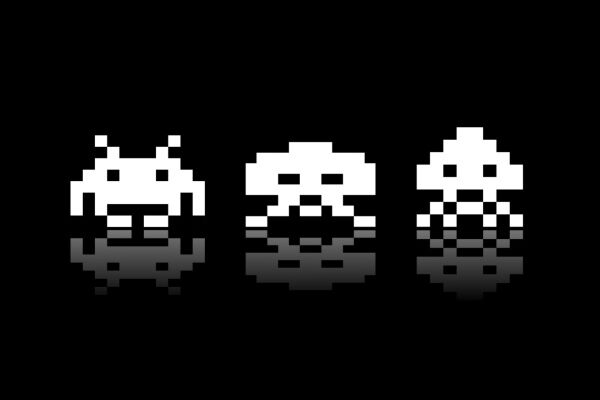 Aliens, as we know, generally get a bad rep in video games. Did Gears of Wars’ Locust horde come in peace? They did not. They came in a limb-loppy, face-shooty fury. Then there’s the Covenant, which consists of several species; all of whom rate pretty highly on the douche-o-meter. Or how about the Timesplitters? Or the Greys from Destroy All Humans!? The clue’s in the title there.

In sum, extra-terrestrials are not our friends. They do not befriend lonely little urchins called Elliot, perform heartwarming glowy fingered gestures, or phone home. And if they ever do phone home, it’s only to arrange some mail order weapons of mass destruction to vaporise us with.

So you’ll forgive humanity for being a little hostile back. Over the years, aliens have been gunned down en masse in video games. Even more so than zombies, and that’s saying something. Today, we’re tracing all of this back to the original outer space menaces: the space invaders. Of, y’know, Space Invaders. 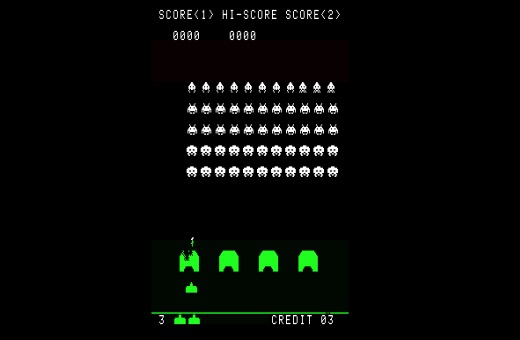 The game hit arcades back when there actually were arcades, way back in 1978. Its premise was as simple as you’d expect of gaming’s early days: you’re a blurry laser cannon on the bottom of the screen. Equally blurry waves of aliens approach from the top of the screen. If they reach you, it’s not going to end well. So shoot! Shoot ‘til your shooting finger can shoot no more!

But you know the setup. Space Invaders is among the most iconic games ever made, alongside the likes of Mario, Pac-Man and the equally ancient Asteroids. Even if you aren’t decrepit enough to have played the original, you’ll know the pixellated aliens anywhere.

This one was such a hit because it nailed everything that early arcade games were about. Simple, instinctive gameplay. The ol’ classic ‘easy to pick up and hard to master’ idea. It was also very addictive, and ate many, many quarters in its time. Not to mention the highscore factor.

Space Invaders is one of those icons of gaming that is still going in some form or another. It’s been ported to all manner of systems, given spangly modern remakes and re-releases, the full works. More than that, it has been an inspiration to later generations of games and has permeated pop culture. Children who weren’t born for decades after the game’s release now wear it on t-shirts, and that’s got to say something.