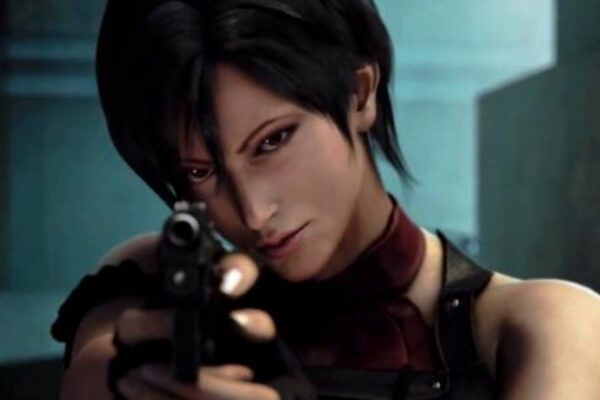 PLEASE NOTE: There are some spoilers coming from the guide to the RE6 achievements, so don’t read if you don’t want to find them out!

Good luck if you try to unlock all the achievements in Resident Evil 6!