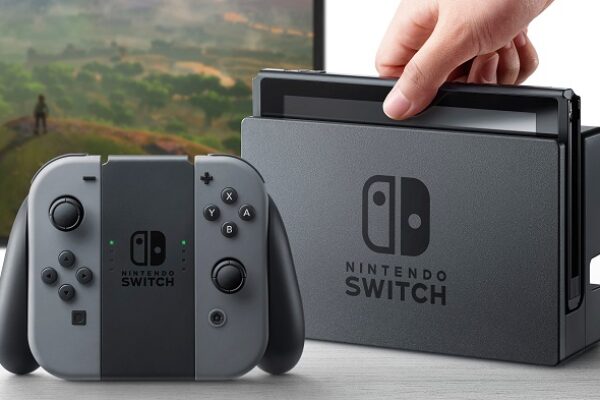 I was probably like the rest of you waiting up until the wee hours of the morning on the east coast to hear about the Nintendo Switch. Unlike some of the others though, I am not a Nintendo Fangirl. I have jumped ship from Nintendo consoles long ago in the Playstation 1 era but I do still buy their handhelds. I have a feeling that with the launch of the Switch they are folding their handheld and console consumer base into one house. From a business perspective its actually really smart. But their consoles have been lack luster and disappointing since the break out sales of the original Wii.

So I waited with bated breath to see if I could be convinced to invest in this new console/handheld device and I’m sad to say at this time that answer is a resounding “No”. Stay with me as I explain my thoughts on the Nintendo Reveal and why they couldn’t sell me on the Switch just yet.

The Console is Too Expensive

Let’s jump on in. This console is 300 bucks. 3 hundred damn dollars. Most media outlets were projecting $250 at the most for several reasons with the main one being that they were late to the console party. PS4 and Xbox One have a bigger install base than Nintendo so they needed to convince players to shell out another huge sum of money for another console. With the console costing 300, the same amount as the base model of the PS4 and Xbox one, the barrier to entry is too high for my tastes.

Most of their handhelds started at $189 to $200 and while I didn’t expect it to be cheap this price was unexpected. Not to mention, their peripherals are expensive too. $69.99 for the Joy Pro controller, $79.99 for replacement JoyCon controllers, etc. I just can’t get over their audacity but I shouldn’t be surprised if I think back to the launch of the New 3DS system.

Where Are the Games?

We all know Zelda is coming to the system so they should have lead with that reveal not ended the conference with it. While it is true that other launch games have been announced at a different event following the conference, why didn’t they show those titles to the players? A lot of people tuned out once it concluded so Nintendo may have missed their window to grab them.

Players like me who are not hardcore Mario and 1st party fanatics needed another reason to pick up the system. Sure they showed off some interesting games like Splatoon 2, Shin Megami Tensei 5, and Xenoblade 2 but none of these games had projected release dates. What if these games don’t come out until 2018? With the Xbox Scorpio looming around the corner, why would players waiting for games buy a Switch versus waiting for more power promised with the Scorpio?

Make no mistake, I understand that the Switch would not be graphically superior to either system and that doesn’t really matter to me. However, Nintendo has not learned that players buy consoles for games. Period. The End. By not showing those games off, some players are wondering why they should own a Switch and that is a problem. 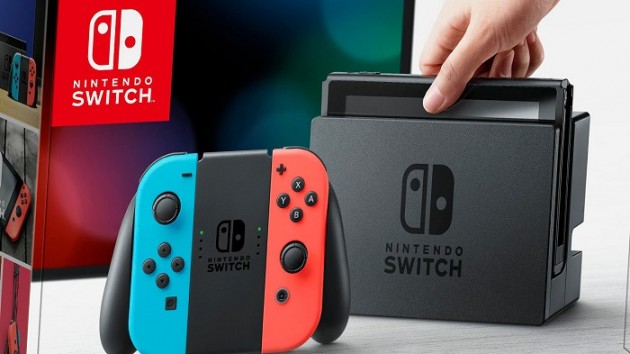 Paying for online service is nothing new. PS Plus is $60 dollars now but we get free games every month that we can keep as long as the subscription is paid. Even if we lapse in our sub, players will still have the game but won’t have access to it. On Xbox Live, players pay their fee and keep their games regardless of having a Live subscription. Nintendo of course has to be the odd ball.

According to an article cited on Kotaku, the online service will only allow for players to try out the “free” game for a month then players will have to pay for the game. What in the world is happening Nintendo? Why make such a decision when your competition is doing the exact opposite? Xbox is even offering backwards compatibility for a majority of their library. At this time, no one knows if players who brought games from the E Shop will be able to bring those purchases over to the Switch. We will have to wait and see.

I had a feeling that Nintendo would not give up motion control completely. After reading a few more reports today it seems as if the JoyCon controllers are actually a good fit. I suppose I’m more irritated that it took up a good portion of their conference time. That time should have been used to showcase more games. We all had Wii Motes so we already have a point of reference for these controllers. The rest we could have discovered once we had the device in our hands.

To Sum It Up

I’m not worried about the Nintendo first party offerings. Mario in all of its forms are usually very good. I really want Nintendo to get a win for once but with all of the questionable pricing decisions I’m not sure if they will. I’m fed up with developers and game companies in general preying on the nostalgia and hype of their fans. I want players to finally get the console they deserve and at this moment, Nintendo is not doing it. Time will tell if they will improve as we get more information.

What did you think of the Nintendo Reveal? Did it meet your expectations? Are you still hyped for the console? Let us know in the comments.