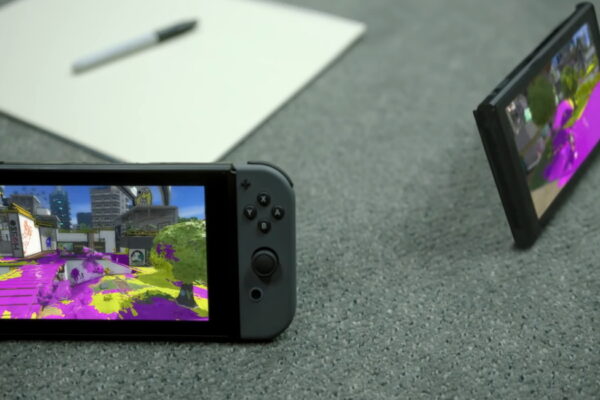 Since its release in 2017, the Nintendo Switch has performed exceptionally well. And now Nintendo looks to be ready to build on its success. According to a new report, an improved Nintendo Switch Pro console is in the works and could be later this year.

The Nintendo Switch Pro will be a huge detour away from the existing console. Instead of focusing on affordability, the Switch Pro is aiming to be a games console for the mainstream market. In order to accommodate this, Nintendo is upgrading their hit hybrid platform in several different ways. 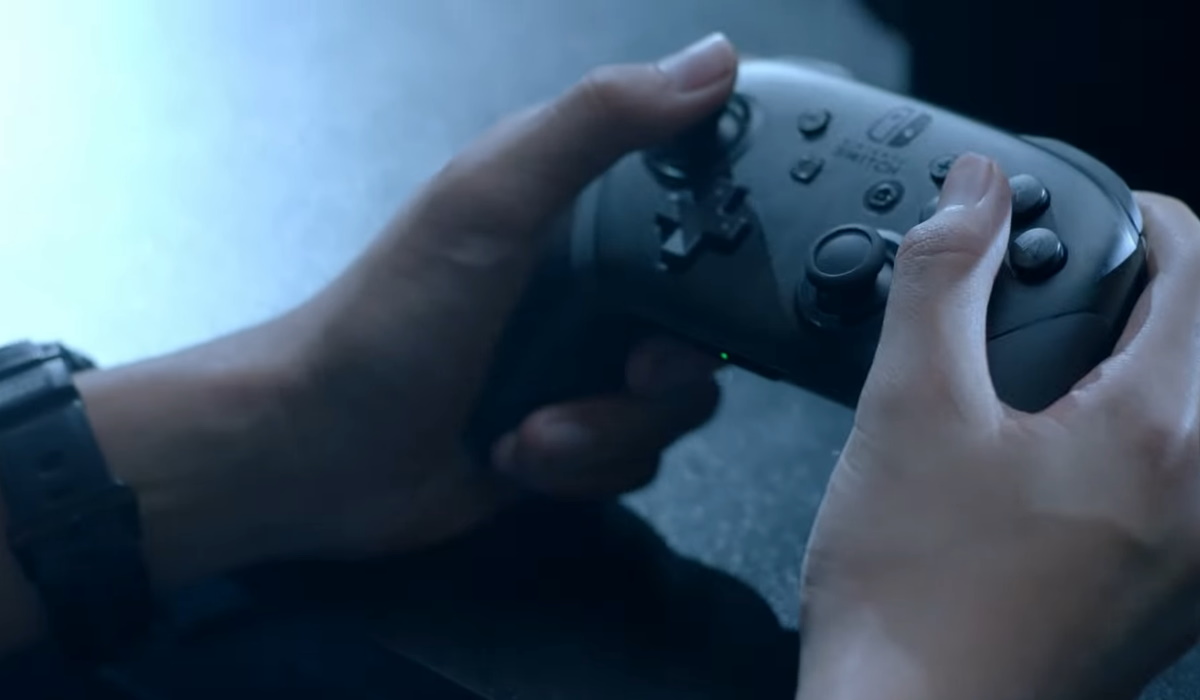 The current Switch makes use of a cheap to produce 6.2-inch LCD screen. However, the rumoured Pro will use a custom built 7-inch Samsung OLED screen instead. However, it is thought to still be a 720p display despite the other hardware improvements.

Speaking of hardware, Nintendo is not playing around. The Nintendo Switch Pro is expected to have both a GPU and CPU capable of outputting 4K visuals. If Nintendo is aiming for 4K 60 frames per second or 4K 30 is unclear. But given the technical limitations of the former, 30 FPS seems more realistic.

In many ways the Pro seems more akin to something like the Xbox One X than the Series X. Nintendo is offering an enhanced version of an existing product rather than pushing the Switch into the current generation. It’s currently unclear if the Pro will cost closer to the current Switch or to the PS5 and Series X.

As for where this leaves regular Switch owners, it’s hard to say. The report does suggest that some games could become exclusives to the Nintendo Switch Pro. This would primarily be third-party games that likely wouldn’t have made their way to Switch otherwise. Regardless, early adopters of the Switch may feel disappointed that their purchase could be getting devalued.