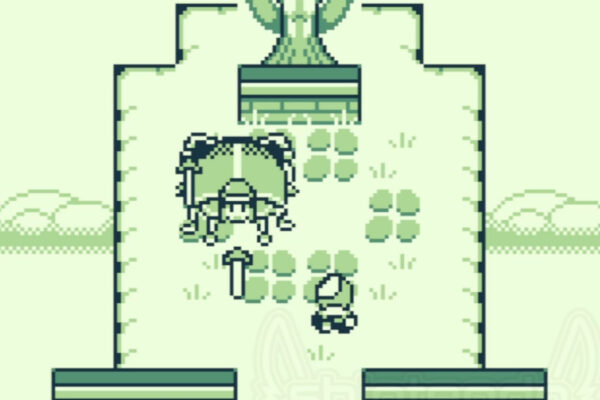 A passionate fan of Elden Ring is attempting to recreate the experience as a Game Boy title. The ambitious project was shared on Reddit by the user –shin- in a post that has almost four thousand upvotes. The craziest part is that the creator intends for the demake to run on real hardware.

That’s right, you’ll be able to boot up an actual Nintendo Game Boy and play his creation. Although that probably won’t be an option anytime soon. A playable demo is planned for the end of May which will be hosted on Itch.io. Any plans for a full release after that are not confirmed.

The demake has been created using GB Studio 3.0. It’s a new piece of software that -shin- themself describes as “really impressive.” And there’s no reason to doubt that verdict given how good his project already looks. The one-minute clip seen in the Reddit post could easily pass for a genuine Game Boy game released back in the ‘90s.

There are some risks with creating an Elden Ring Game Boy demake. Most notable is that it’s practically begging for a cease-and-desist order by FromSoftware. FromSoftware hasn’t had much history when dealing with matters like these but there are reasons for assuming the worst-case scenario. Generally speaking, Japanese developers tend to have the biggest problems with fan projects. There are legitimately memes about how Nintendo invests millions of dollars specifically to takedown its fans’ ideas. 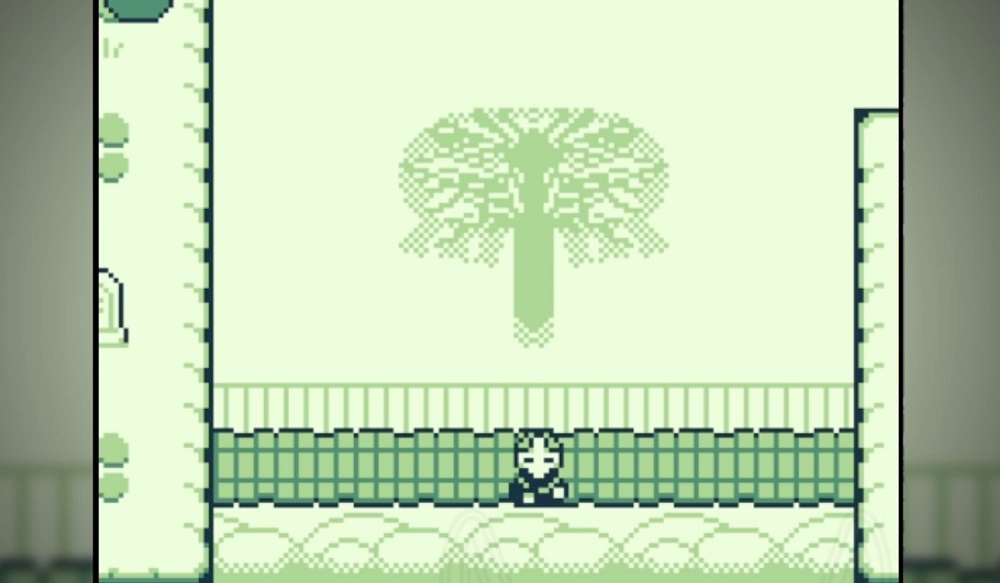 The positive is that there’s a chance that this won’t be taken down. A game called Bloodborne PSX was released earlier this year and still remains up to this day. You can’t pay for the game but there is an option to donate to support the developer. Perhaps if -shin- were to follow a similar strategy this project will see the light of day.