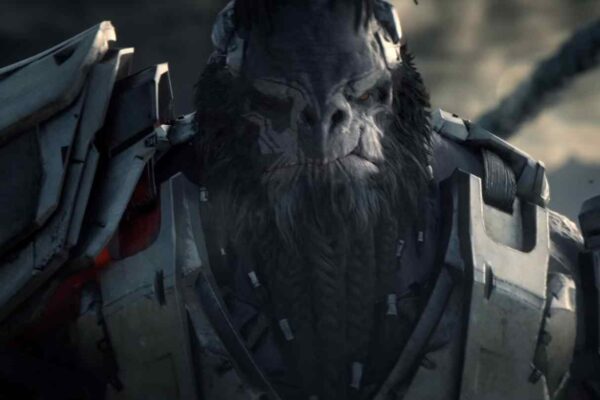 It wouldn’t be a Microsoft E3 press conference without some mention of Halo and this year brought the reveal of Halo Wars 2.  The Halo series was originally conceived as an RTS and it will be going back to the genre that inspired it with a sequel to 2009’s Halo Wars.  Set after the events of Halo 5, players will lead their armies across the Ark in a campaign with 13 missions.  Multiplayer will support up to six players with 3v3 match-ups.

The game is being developed by Total War developer Creative Assembly exclusively for Xbox One and Windows 10.  The game is being developed with the console version in mind first, which is a bit of a strange move given that RTS games have always seen the most success on PC.  The game will be a part of the Xbox Play Anywhere program, so purchasing it for one system will also allow you to play it on the other at no extra cost.  If you buy it for Xbox One and want to switch to PC or vice versa, you’ll be free to do so with ease.

Halo Wars 2 is scheduled to release on February 21st, 2017.  The open beta is available now and will be running until June 20th.  You can check out the official reveal trailer here.  What are your thoughts on Halo Wars 2?  What changes do you hope to see from the original?  Leave a comment below and let us know what you think. 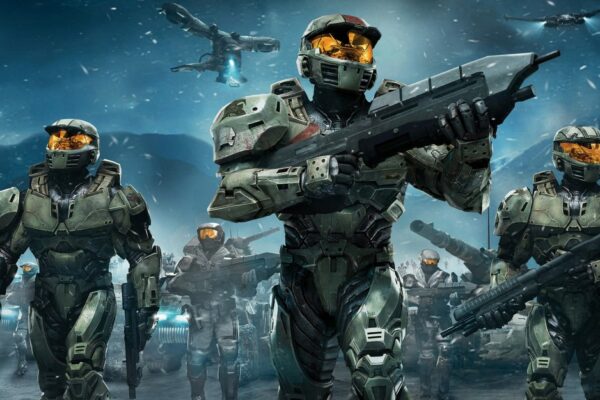