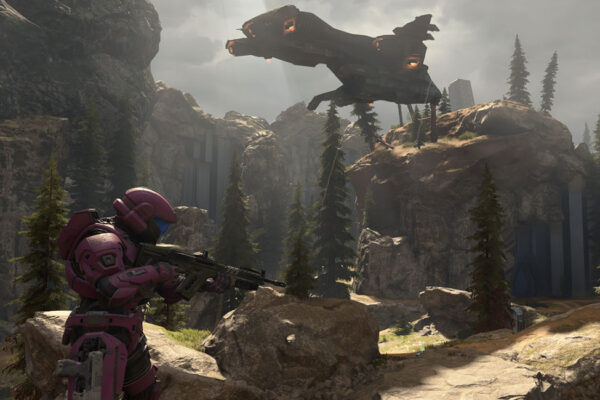 There are a lot of ways to get banned from a first-person shooter. Be it cheating or inappropriate language, rules are in place to protect players. However, Twitch streamer Charles ‘Moistcr1tikal’ White managed to get banned from Halo Infinite for something surprising.

White had intended to find an area on a map where the player could bypass the death zone and glitch out of the map. Bugs like this are common place and betas are usually a good way to filter them out. However, after dying a certain number of times from jumping out of the map he received an expected message. As punishment for committing suicide too many times, he was permanently banned from playing the Halo Infinite beta. 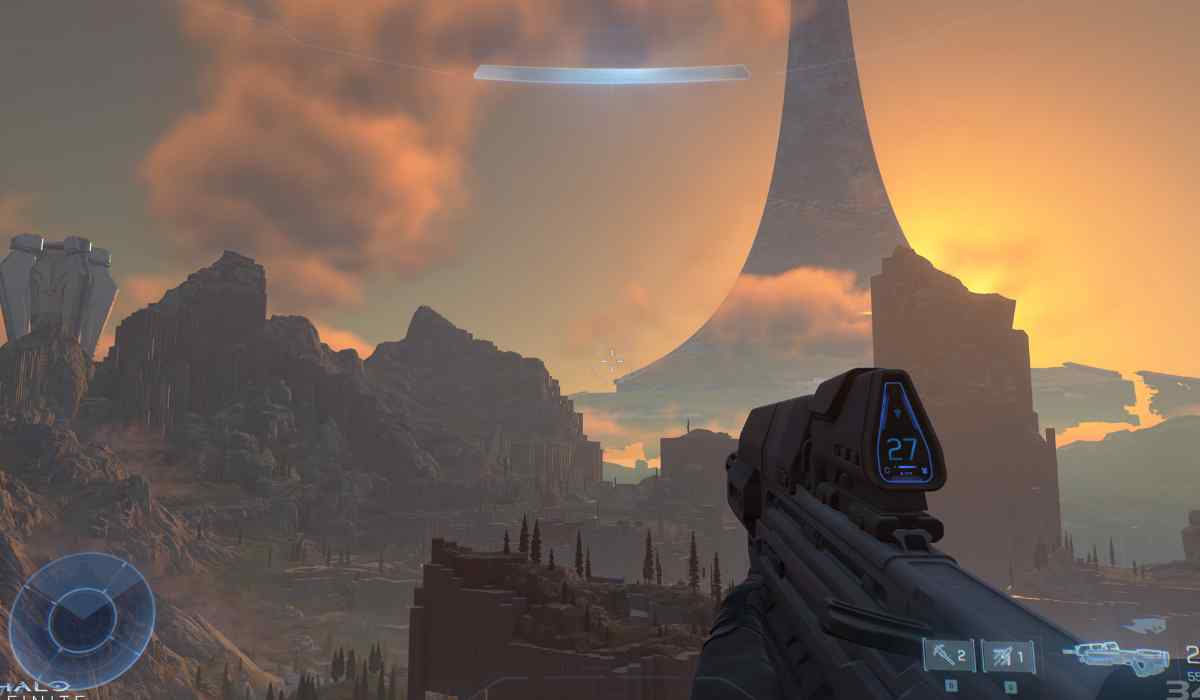 Presumably, developer 343 Industries implemented this system to deter trolling. In a game of team deathmatch it would be possible to tank your own team’s score by dying over and over. But regardless, a permanent ban with no prior warning seems harsh for something that is relatively minor.

Regardless, this ban stopped Moistcr1tikal from playing Halo Infinite, ending his steam prematurely. It’s not expected that this ban will carry over to the main game but it does suggest that 343 Industries still have some work to do. It’s one thing to ban someone in a free beta, but repeating this with a full price game would be disastrous.

The last thing Microsoft needs is thousands of frustrated customers complaining that they got banned trying to parkour. Especially as Halo has always had somewhat of a parkour culture with its grenade and rocket jumping. It’s not farfetched to assume that players thought they could do this as it’s been allowed in the past.

Otherwise, the Halo Infinite beta has gone down well with Moistcr1tikal’s experience being an exception, and not the rule. Fans can expect the popular shooter to launch later this year on PC, Xbox Series X/S, and Xbox One.