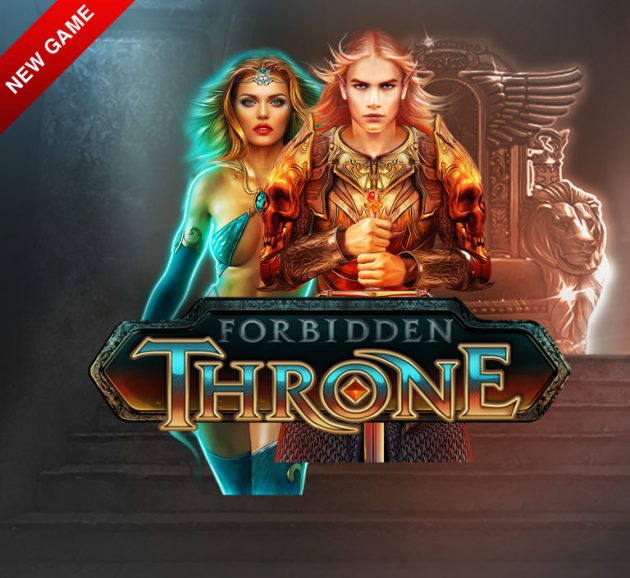 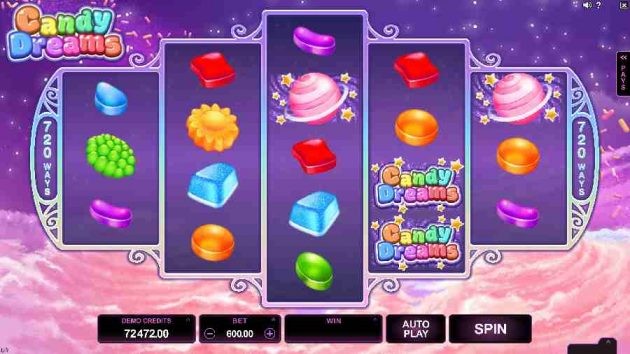 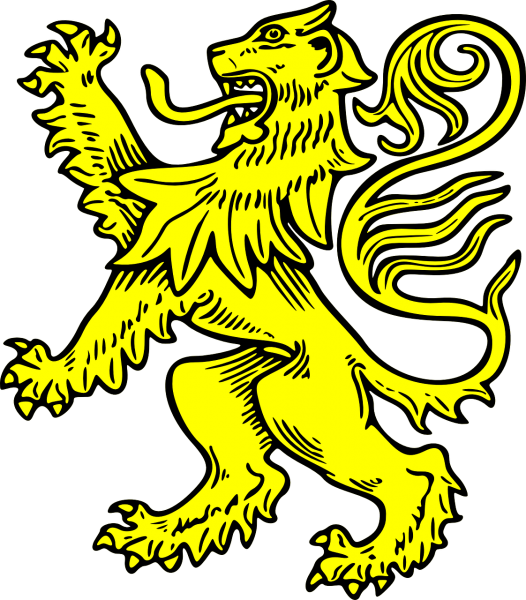 Follow us and get the latest news delivered to your timeline!
7SultansCandy Dreams GameForbidden Throne GameMagic Lion Symbol
Previous ArticleVR Will Revolutionize Gaming for Players and SpectatorsNext ArticleBeat Boredom with These 4 Fun Apps