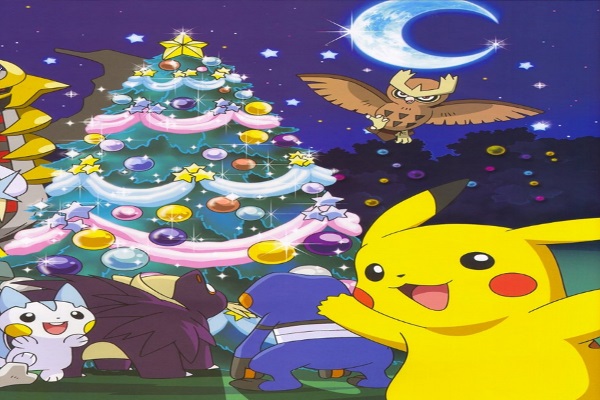 There’s a nerdly ritual among gamers everywhere. We call it… holiday-themed Pokémon gaming.

This past Halloween, for instance, I was indulging in some seasonal Dead Space and The Evil Within. But somehow, slavering mutants clawing at my face and psychotic murderers brandishing chainsaws just don’t scream ‘Christmas festive funtimes’ to me.

So, this holiday season, it’s time for something different.

But not an actual Christmas-themed game. Heaven forbid. The craptastic likes of Elf Bowling or Holiday Lemmings are not for me. But hey, that spirit is easy to find. All you need is a little snow and/or some jangly lights. Platform games are great for this, with their tired tropes for world themes. Lava levels, oceans levels, forest-y levels and of course… snow levels.

Snow is Christmas. Where I come from, we never damn well get any, but the idea lingers on. So, I’m celebrating with a seasonal Pokémon team.

Omega Ruby and Alpha Sapphire are among Nintendo’s biggest releases this year. It’s where I’ve been spending most of my gaming time of late, and I’ve been considering how to incorporate it into the holiday gaming ritual. Ladies and gentlemen, it’s time for a hail team. 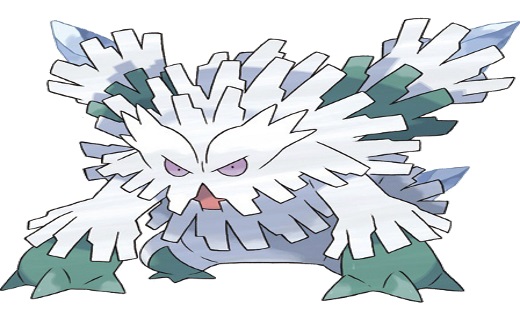 Poké-players will know what a formidable force weather can be in the game. There are pokémon that can set up bright sunlight or heavy rain, and these effects bring about a plethora of benefits. Some, like Kingdra or Ludicolo, have their speed doubled in the rain, and can also make use of weather-boosted STAB attacks. The same applies to Venusaur and friends in the sun.

Then there’s the terrifying sight that is Excadrill in a sandstorm. While all of this apocalyptic power and speed is going on, let’s spare a thought for hail. Long in need of a buff, hail conveys no benefits of the above kind, and scantly-distributed abilities that make use of it. Hail is more stally, damaging all non-Ice ‘mon a little each turn and… that’s about it.

Only one pokémon can auto-start this effect: the rather sexy grass yeti that is Abomasnow. Its mega form has the same ability, which can allow you to ‘reset’ any weather that the opponent has set up. The issue is how underwhelming hail is compared to sun, sand and rain. It’s mostly used on stall teams, where the extra damage in conjunction with poison and such can make all the difference.

Abomasnow being as slow as a comatose kitten with one leg isn’t helpful either. You can remedy this with Trick Room, another field effect that reverses the turn order. But that further limits your team building options.

In short, the Christmas team is doomed to horrible failure. Nevertheless, the hail in the game looks really, really like snow, and that’s good enough for me. I love Trick Room shenanigans, I love snow and I love Christmas, so how could I refuse?