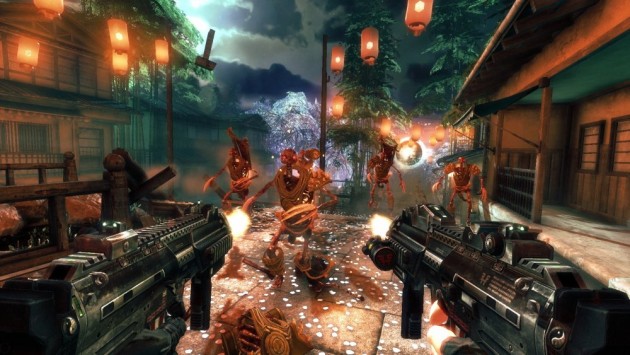 If you could not get enough of the wise cracking, sword slicing assassin, Lo Wang then you are in luck! Shadow Warrior 2 has been announced for a PC and console release in 2016 with a host of new features.

The images released shows some very intriguing new weapons added to the arsenal, alongside Wang’s classic katana and duel UZIs we can see a bow & arrow, minigun and some kind of Wolverine claws!

This sequel will support procedurally generated landscapes in the levels adding to the replay value but the real selling point is that the sequel will feature four play co-op! That’s right this time you will be able to shred through demons and bask in the glory of bullets, blood and jokes with your friends.

Here are the images we were talking about: 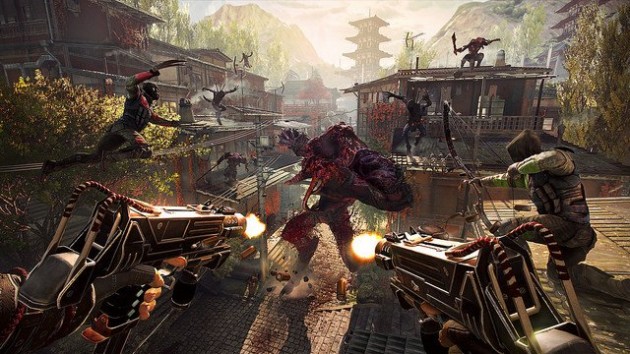 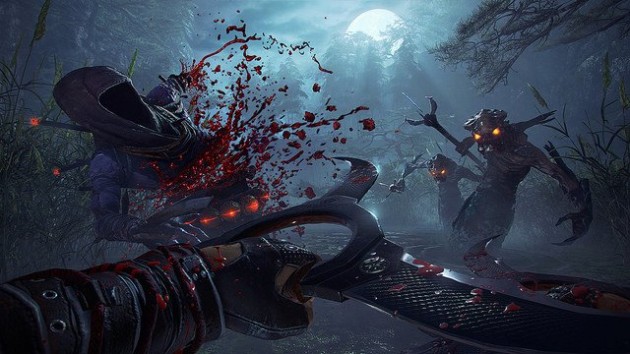 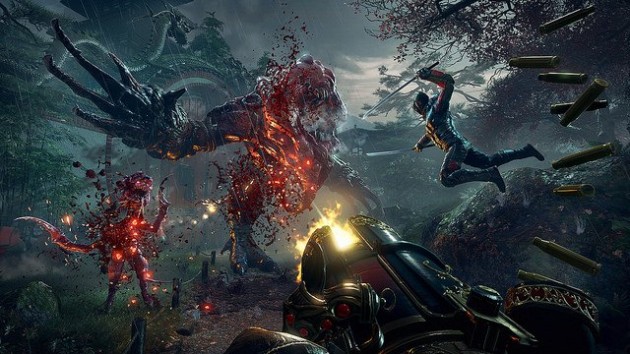 Click here to see Wang and his new friends in action in the announcement trailer.

What do you think about the game? Are you excited to play it?

Follow us and get the latest news delivered to your timeline!
PCps4Shadow WarriorXbox
Previous ArticleWhere Are the Other New Nintendo 3DS Exclusives?Next ArticleWhy the Legend of Korra Video Game Needs a Sequel