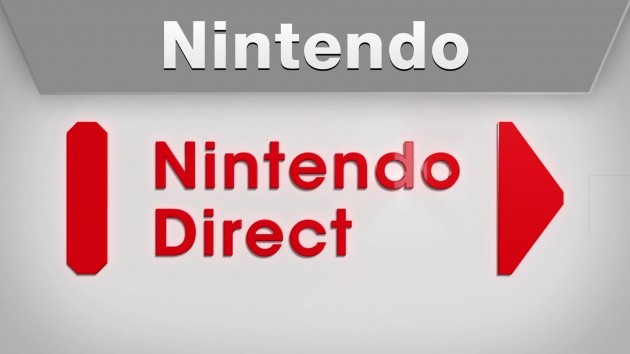 Follow us and get the latest news delivered to your timeline!
NinntendoNintendo Exclusives
Previous ArticleThe PC Port of Batman: Arkham Knight is Currently on FireNext ArticleShadow Warrior 2 Announced