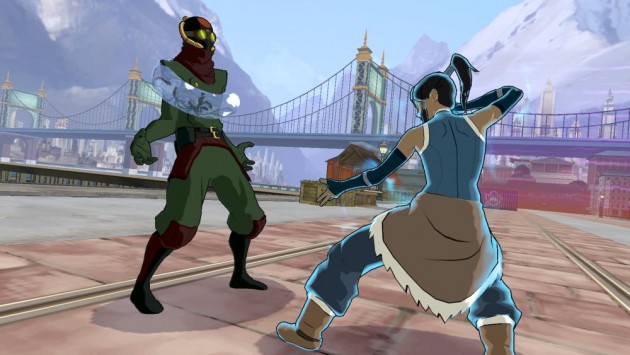 Follow us and get the latest news delivered to your timeline!
Legend of KorraLegend of Korra 2Legend of Korra sequel
Previous ArticleShadow Warrior 2 AnnouncedNext ArticleStugan: Indie Developers Spend Two Months in a Swedish Cabin Together