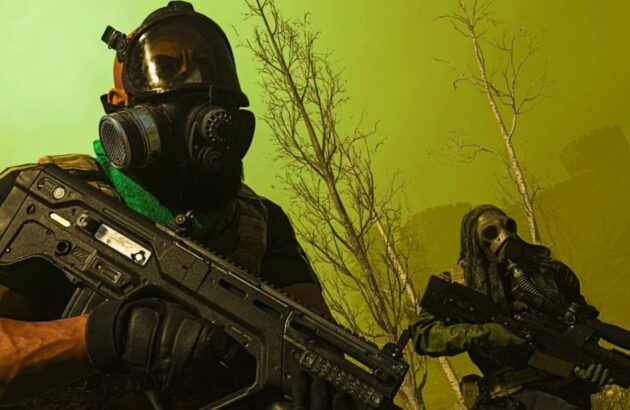 Call of Duty: Warzone is no stranger to game breaking exploits. From the infinite stim glitch to the various areas you can clip into, glitches are commonplace. But developer Raven Software has at least patched out one of the battle royale’s biggest exploits. As of today, the Warzone gas mask glitch no longer works.

There’s work to be done 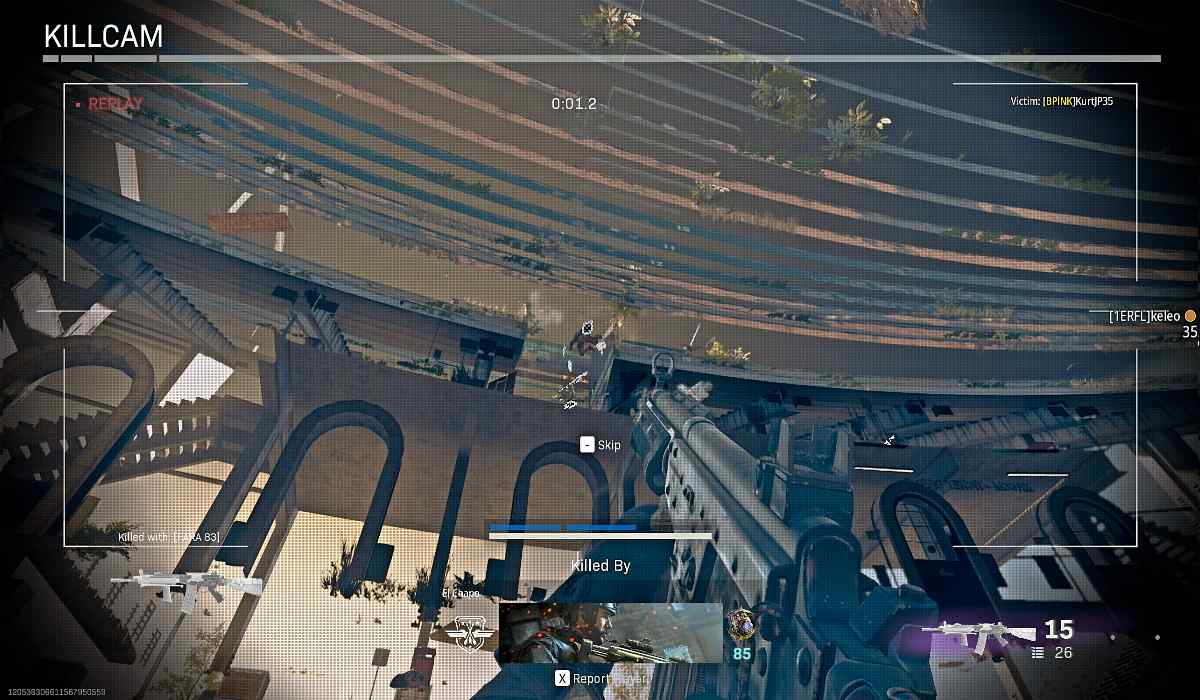 The gas mask glitch has been one of the biggest causes of player frustration in Warzone over the last month or so. Because it made gas masks indestructible, team’s exploiting it could spend the whole game outside of the zone. This effectively made them invincible as opposing teams couldn’t get close enough to down them.

Now that the gas mask glitch is patched Activision’s hit battle royale should be easier to enjoy. However, there are still other major exploits that need to dealt with. Currently, the exploit plaguing Warzone the most is no clipping.

The good news is that Activision has recently confirmed that it is expanding the Warzone dev team. Hopefully, more staff working on Warzone will reduce the likelihood of exploits like the gas mask glitch appearing in the future.

Follow us and get the latest news delivered to your timeline!
call of dutyRaven Softwarewarzone gas mask glitch
Previous Articlesinatraa is considering a return to pro play despite allegationsNext ArticleBlizzard has begun unveiling skins for the Overwatch Anniversary Event