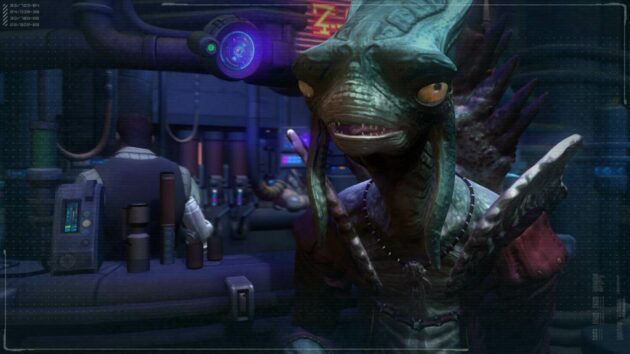 While I am sadly a little late on this, both Sony and Microsoft have announced and released the next batch of games with gold freebies for the PS and Xbox platforms respectively, and it seems to be a decent month for us yet.

These are your PlayStation games with gold freebies for August 2016- this time with a trailer because Sony is inconsistent and strange.

Rebel Galaxy, in particular, tickled my fancy, though it’s a bit unfortunate that No Man’s Sky came out mere days after we got this for free. I think Rebel Galaxy will continue to go unnoticed while an infinitely more intriguing, widely popular game of the same genre happens to release almost immediately after. Such a shame.

Here are the Games With Gold Freebies for Xbox owners this month. Did you know there are free games released every month on the Xbox 360 and Xbox One? It’s true!

I was beyond hyped to see a Warriors game get the free treatment, so it’s quite disappointing that Warriors Orochi 3 is potentially my least favorite in the franchise thus far. It is a confusing, ugly, and jarring mess of a game that I can’t seem to get into.

However, it’s nice to see that for those of us who still haven’t played Beyond Good and Evil, we now have no excuse to skip it, and can then join the community online in protest for a sequel as one of the games with gold freebies for Aug 2016!

Follow us and get the latest news delivered to your timeline!
august 2016beyond good and evilfree gamesgames with goldPlaystation plusrebel galaxySpelunkywarriors orochiwwe2k16yaukza
Previous ArticleGTA 5 Mod Lets You Play Pokemon in the GameNext ArticleLost Soul Aside Looks Phenomenal