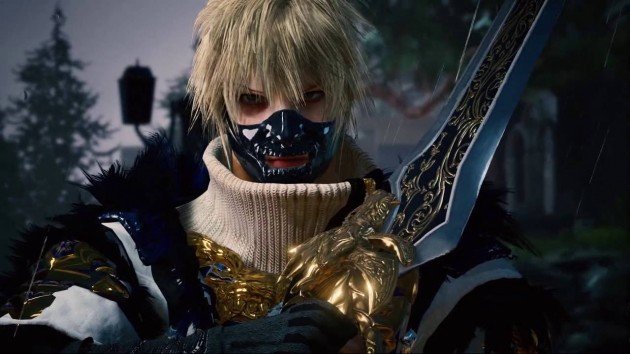 Back in 2016, a hack and slash game, named Lost Soul Aside, was announced. The gameplay is similar to many other games of this genre like Devil May Cry and Bayonetta.

It is amazing and most impressive to know that at the start of the development of Lost Soul Aside, there was only one person working on it. The first gameplay of this video game looked so promising and forced to appreciate its developer. We at Vgamerz appreciate the one-man development team and the output.

We invite you to take a look at the trailer of Lost Soul Aside above and let us know what you think in the comments box below.

Follow us and get the latest news delivered to your timeline!
action gamedebutfinal fantasy 15lost soul aside
Previous ArticlePS Plus, Games With Gold Freebies For August 2016Next ArticleControversial Hearthstone Card Not Appearing in Arena