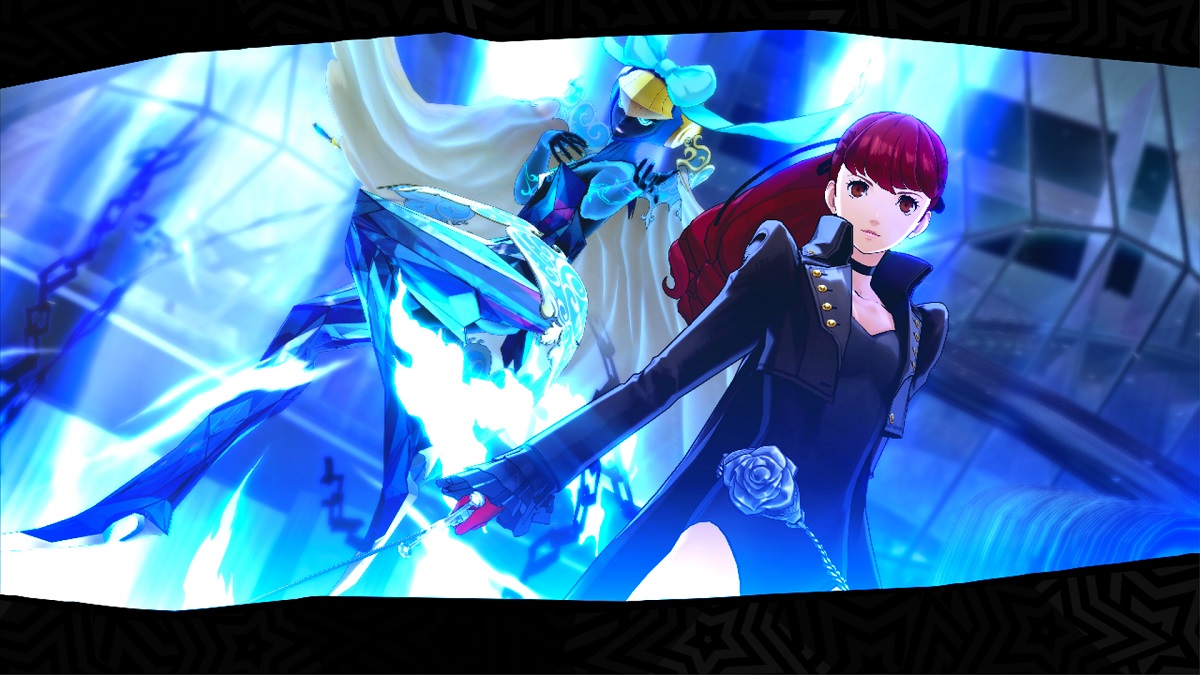 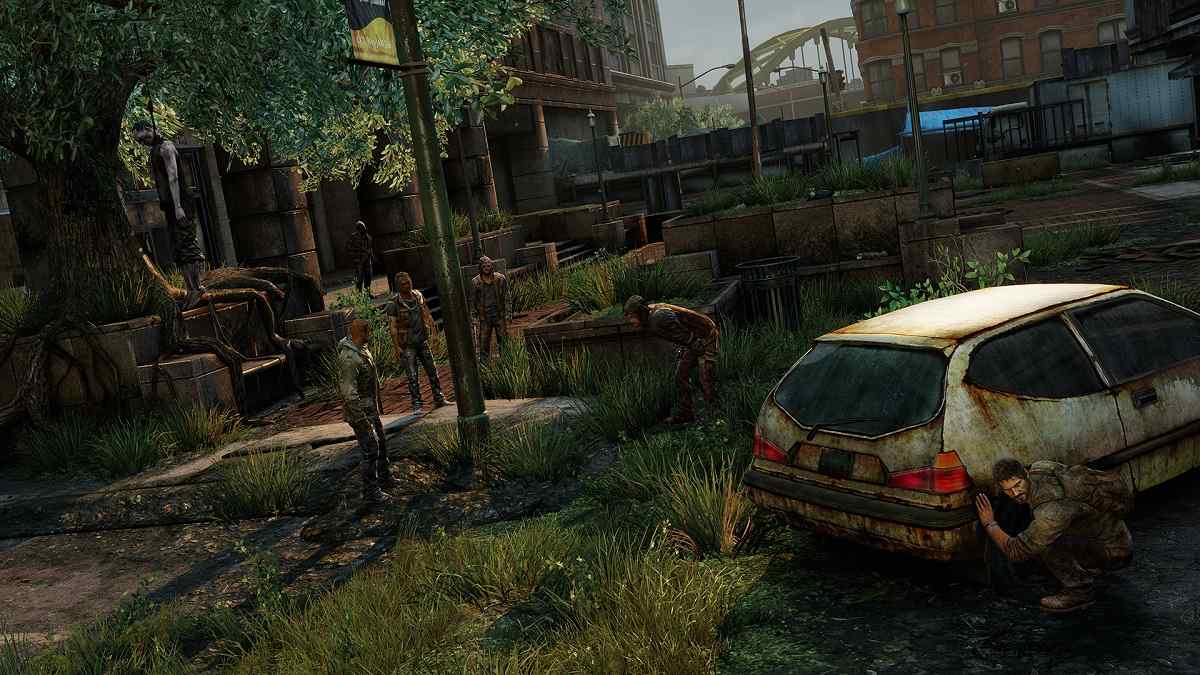 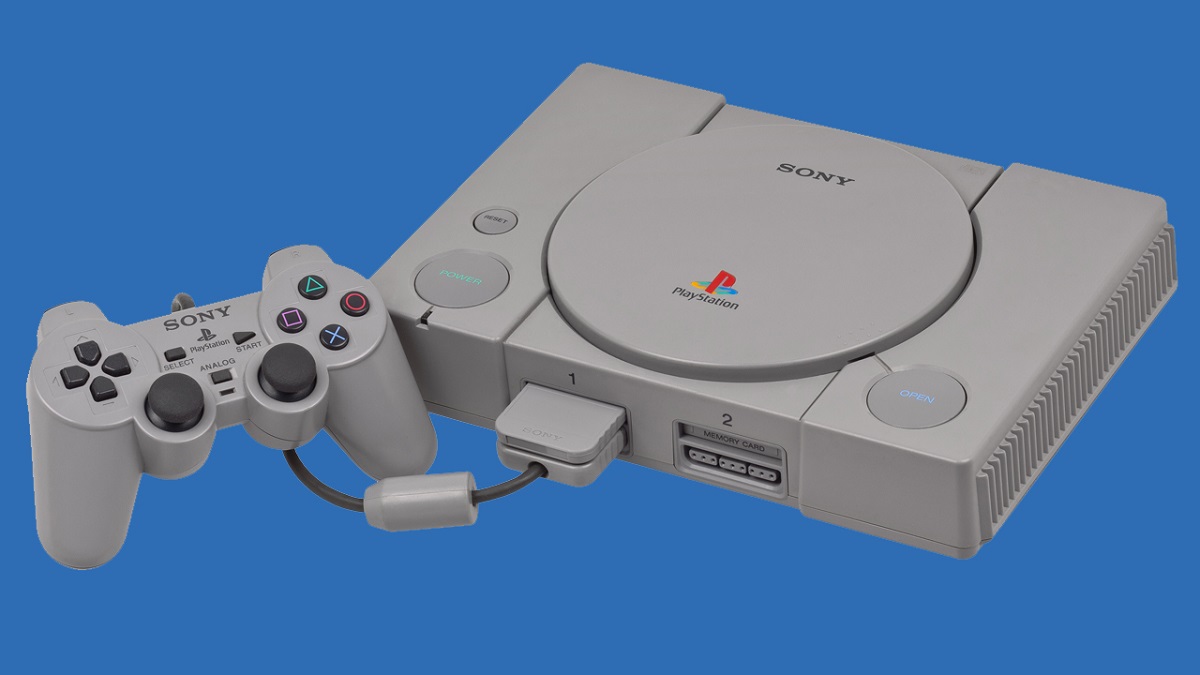 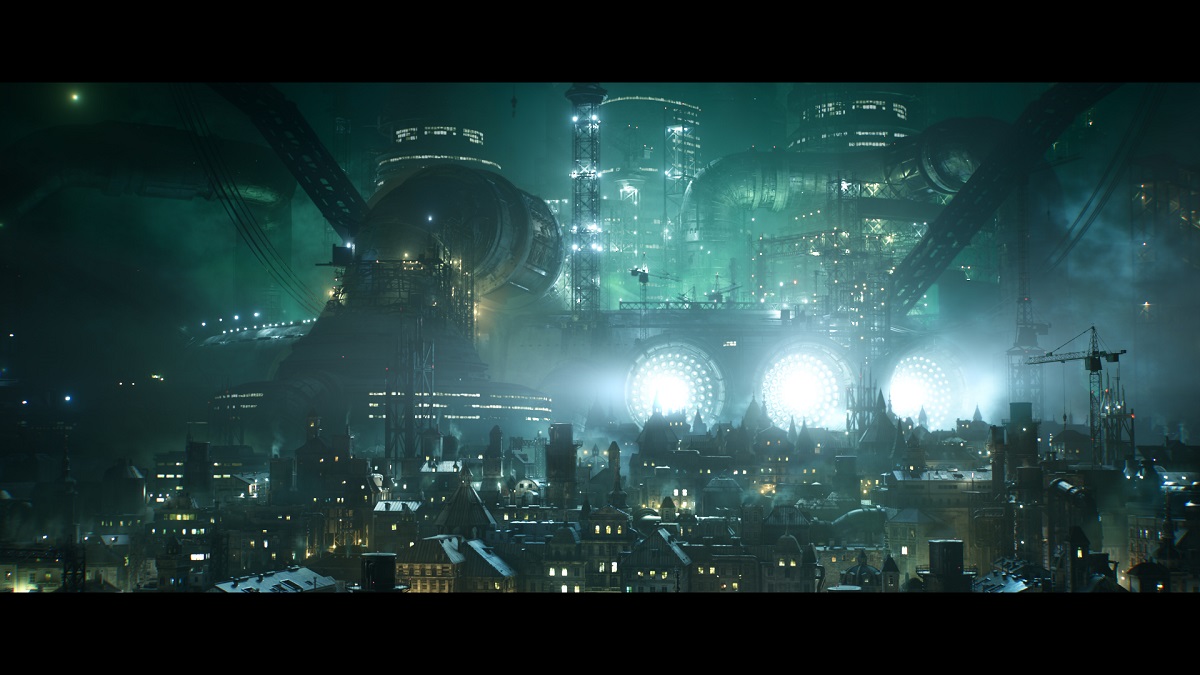 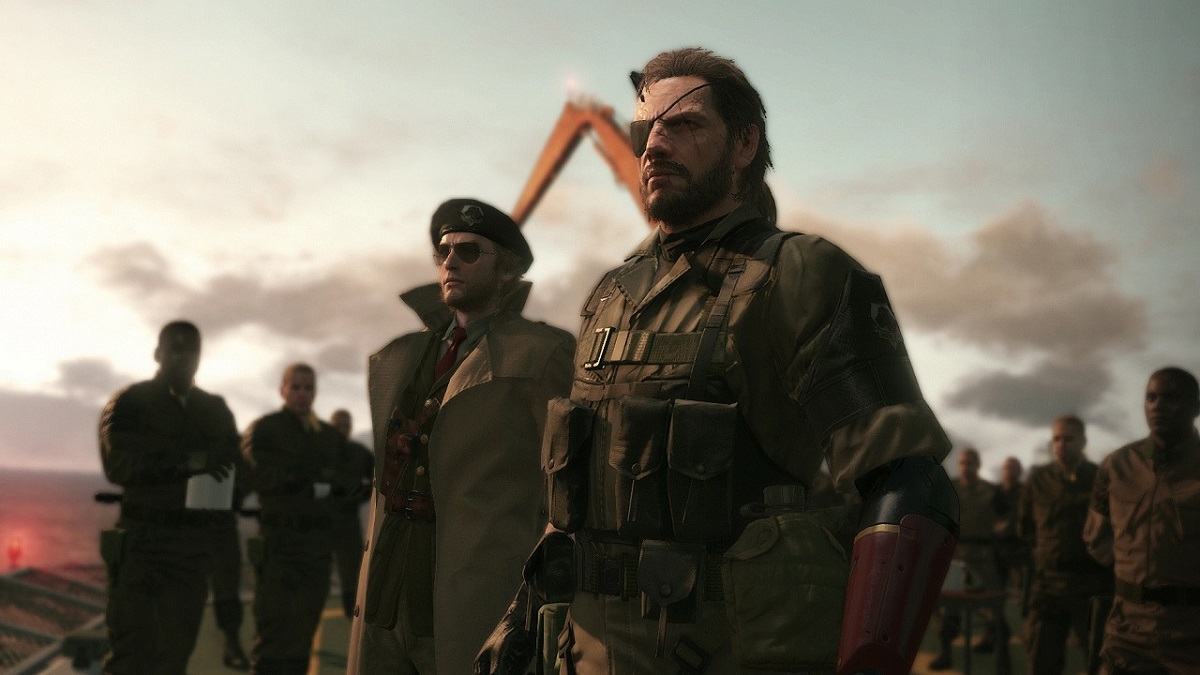 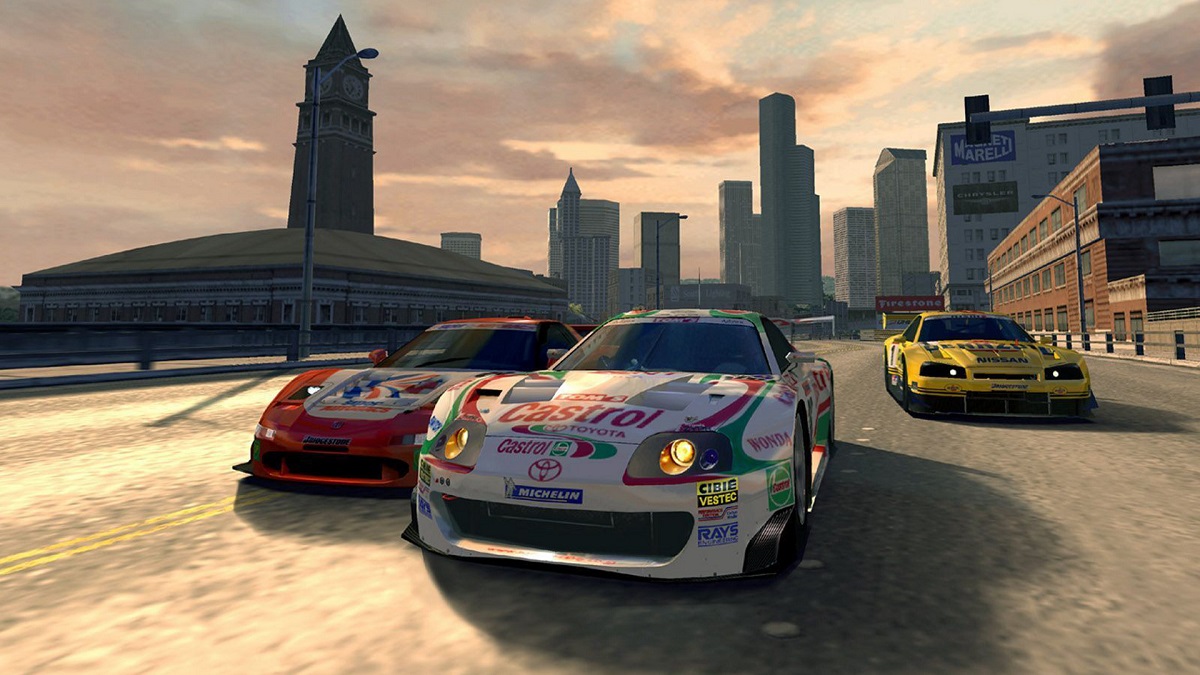 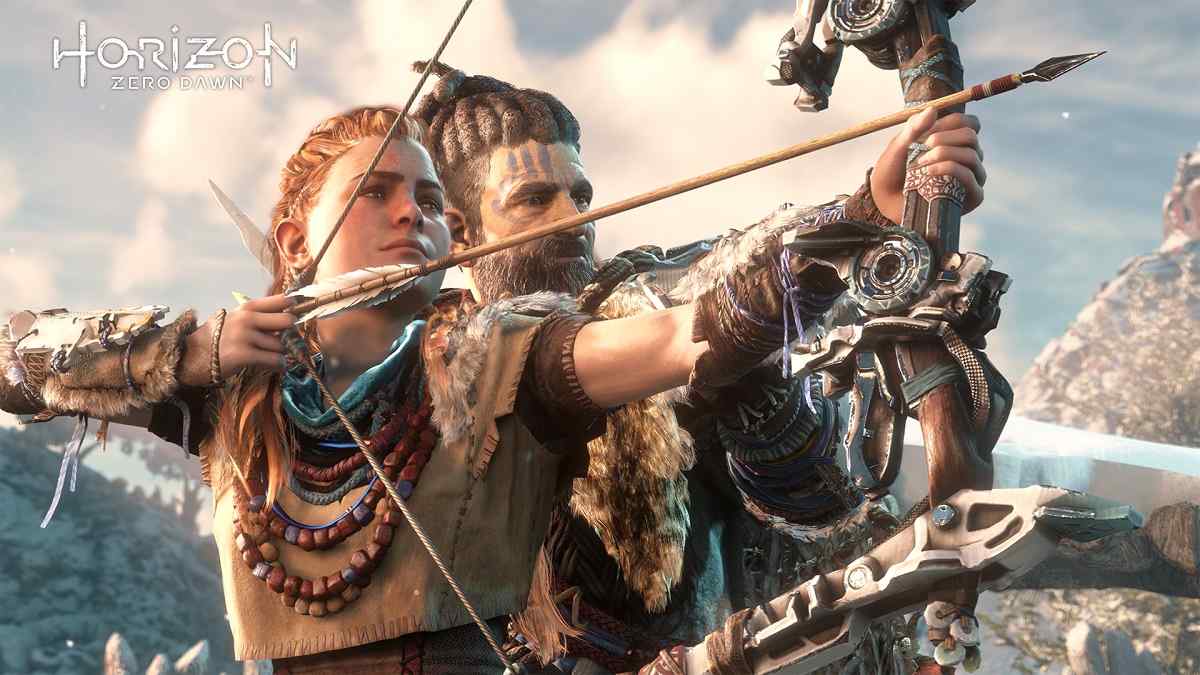 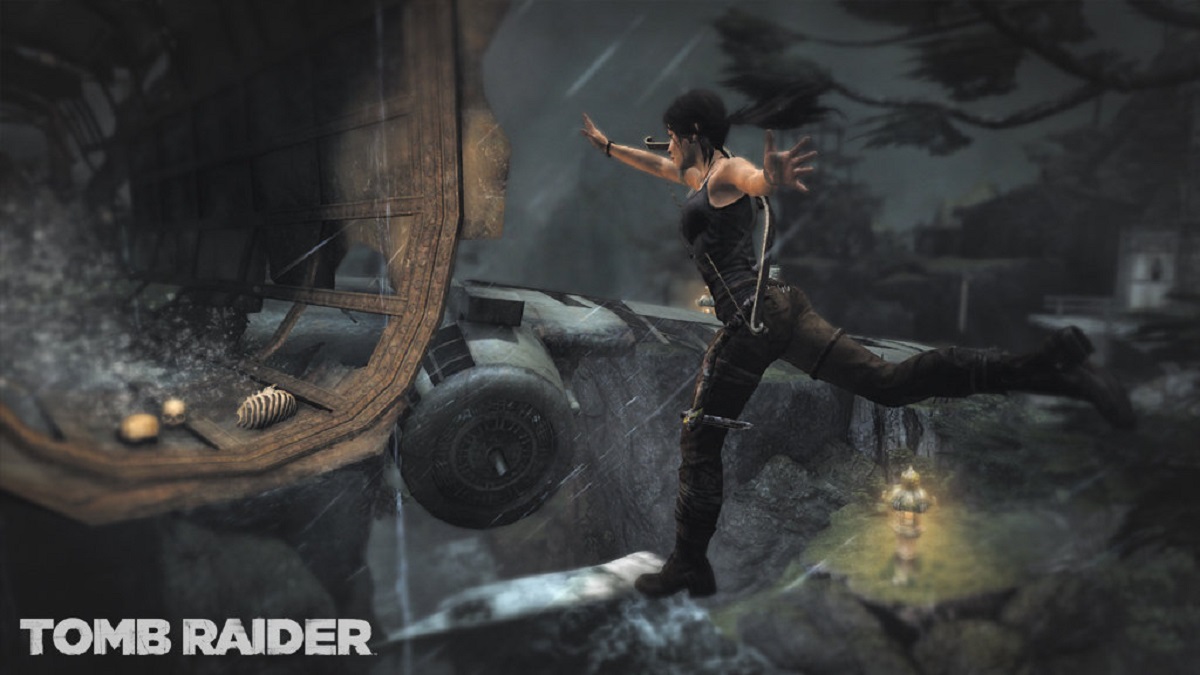 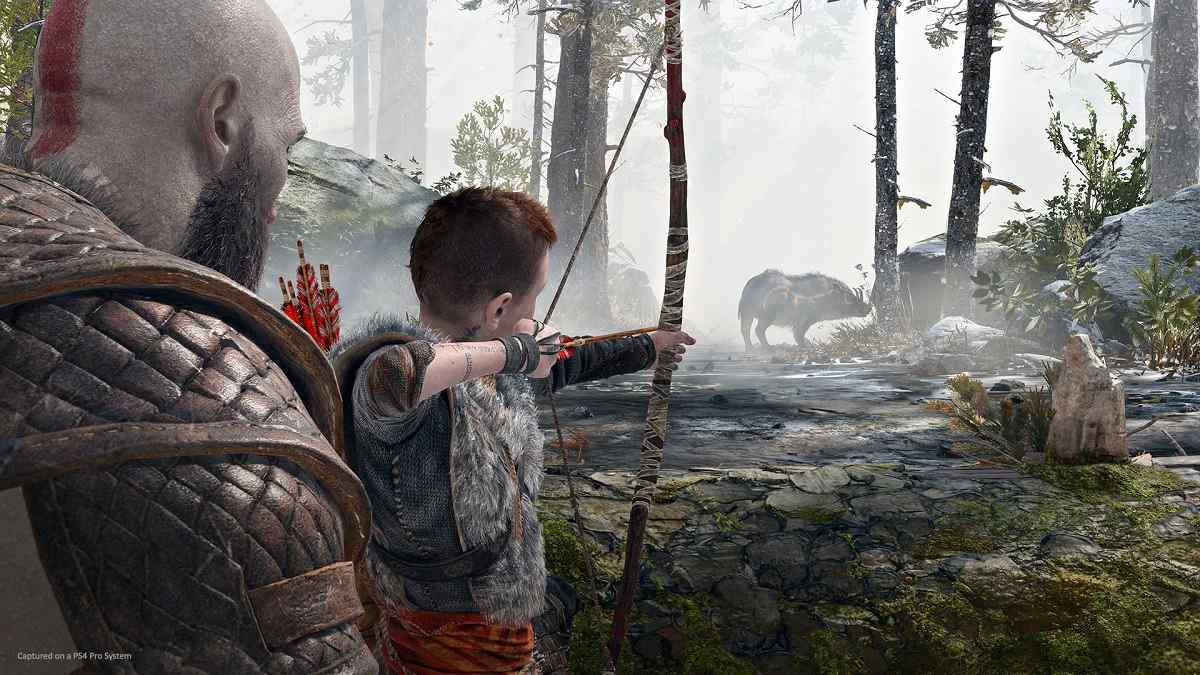 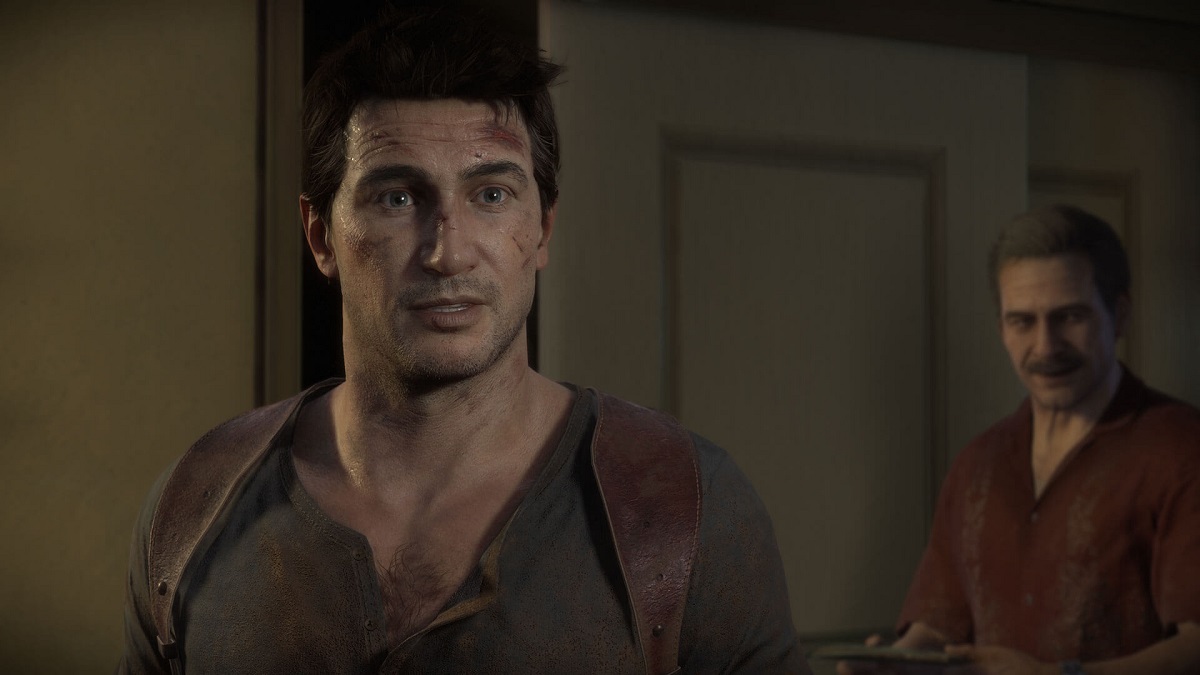 Follow us and get the latest news delivered to your timeline!
PlayStation QuizQuiz
Previous ArticleDoes VR Really Capture the True Essence of Gaming?Next ArticleCoronavirus to cause Nintendo Switch shortage in Europe and US