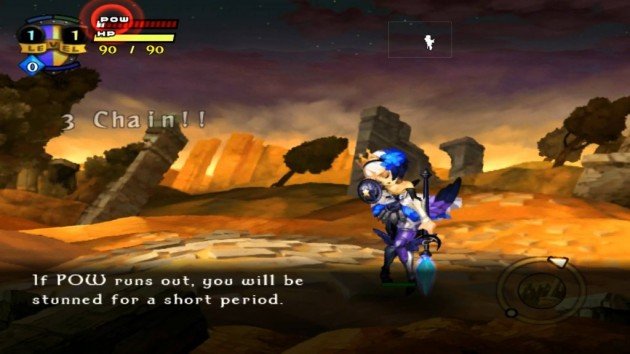 Follow us and get the latest news delivered to your timeline!
Odin Sphereps3ps4psvita
Previous ArticleBest Gaming Laptops Under $500Next ArticleToy Soldiers: War Chest gets an August release date