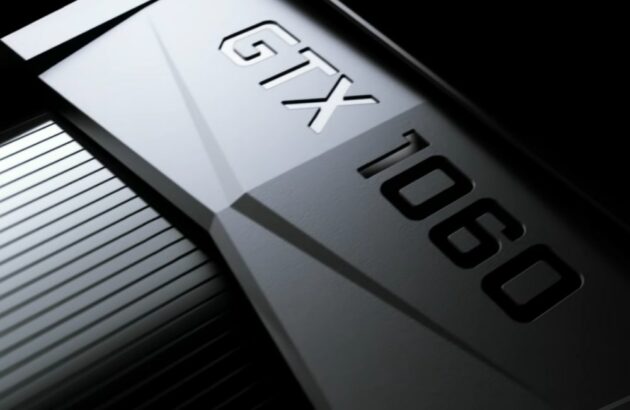 Since its release in 2016 the Nvidia GeForce GTX 1060 has been the most used graphics card. The now low-end GPU has always been popular due to the performance it offers relative to its low price. However, November’s Steam Hardware & Software Survey has revealed that the Nvidia GTX 1060 is no longer king.

However, the GTX 1060 hasn’t been replaced by a newer more powerful card. Instead, it it is the GTX 1650, a budget GPU that was released in 2019. Despite being newer than the GTX 1060 the 1650 is a considerably weaker graphics card.

PC Gamers are finally moving on

A big reason why so many PC gamers were holding onto old graphics cards was the crypto explosion. Crypto mining became huge a few years back massively increasing the demand and cost of high-performance graphics cards. Now that the craze has died down Steam users can finally swap out their aged GTX 1060 for a newer and more powerful GPU. You can expect the market share of RTX series cards to sky rocket in the coming years.

Follow us and get the latest news delivered to your timeline!
gtx 1060 steam
Previous ArticleCounter Strike Game ReviewNext ArticleLeague of Legends Game Review