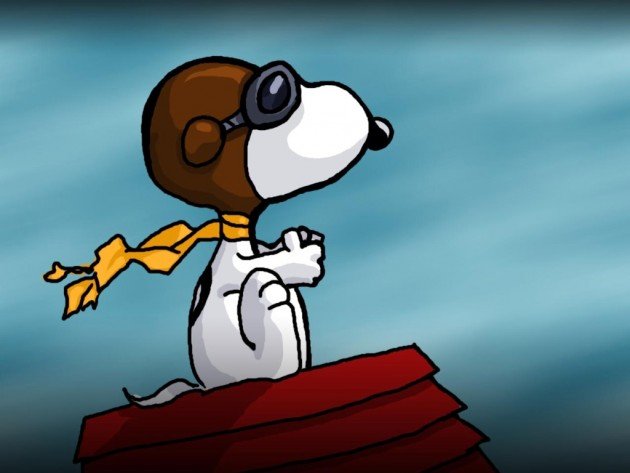 The Peanuts Movie: Snoopy’s Grand Adventure is developed by Behaviour Interactive and published by Activision. The game’s description reads:

“In The Peanuts Movie: Snoopy’s Grand Adventure, Snoopy explores the fantastical worlds of his imagination to track down Charlie Brown and his friends in an intricate game of hide-and-seek. As he follows their trails, Snoopy will acquire new costumes (based on his many alter egos) that provide unique abilities for overcoming obstacles and reaching new levels, including flight stages that let him take off as the Flying Ace. From the jungle to Paris to the moon itself, each environment is painted gorgeously in the same visual style as The Peanuts Movie to bring to life every colorful detail of Snoopy’s wild daydreams.”

They also released a trailer of the game and there are some special costumes that grant the beloved character, Snoopy, the ability to fly while others just make him look good.

The Gameplay and story details from Wikipedia;

The player plays as Snoopy and can play as Woodstock in co-op to help find Charlie Brown. In order to do this the player must go through several levels, each one ending at Snoopy’s Doghouse. Along the way the player will collect Jelly Beans, use various costumes, and find members of the Beagle Scouts. The player is able to customize Snoopy and Woodstock.

Charlie Brown and his friends play hide and seek in his backyard while unintentionally leaving a trail of jelly beans. Snoopy finds the trail and follows them in order to locate the gang.

Follow us and get the latest news delivered to your timeline!
ActivisionNintendo 3DSps4SnoopyThe Peanuts Movie: Snoopy's Grand AdventureWii UXbox 360Xbox one
Previous ArticleDisney Infinity 3.0 Release Date RevealedNext ArticleXbox One Gets a System Update