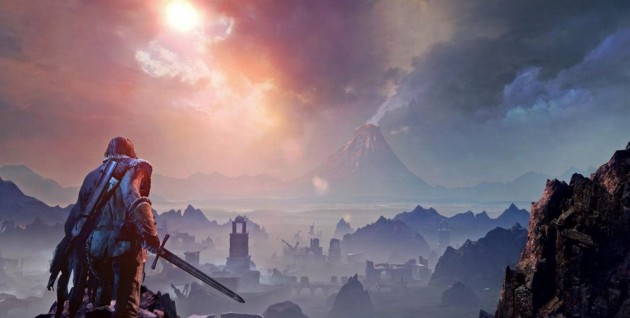 Follow us and get the latest news delivered to your timeline!
lord of the ringsmiddle earth shadow of mordormonolith productionsRelease Date
Previous ArticleAssassin’s Creed: City Of Angels AnnouncedNext Article(UPDATE)ESRB leaks Persona 4 on PS3