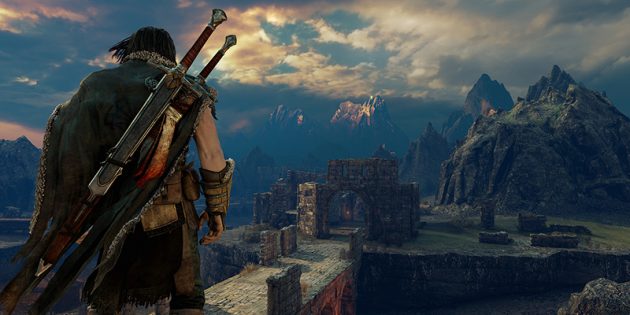 Follow us and get the latest news delivered to your timeline!
ActionAdventureArcadeGamemiddle-earthmordornemesis systemorcsps4rangershadowwarwraithsXbox one
Previous ArticleHorrifyingly Fun Game You Should Try, If You Can!Next Article5 Star-Crossed Lovers in Video Games