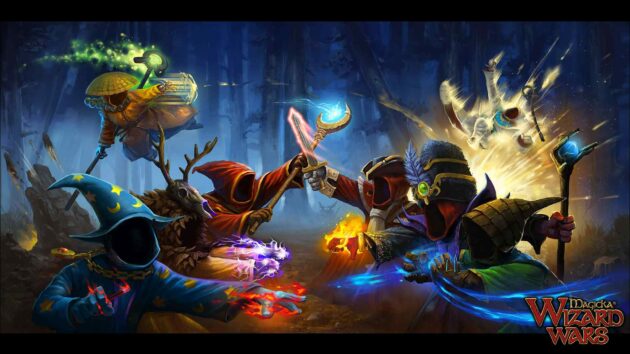 Sadly, the writing has been on the wall for some time.  Development was officially ceased some time ago and servers have been kept active for this long for the sake of the players.  According to the closure announcement, the developers haven’t had a profitable time in the last nine months.  The devs have looked into the possibilities of allowing users to host their own games or packaging Wizard Wars into the recent sequel Magicka 2, but either of these would require development time and resources that they simply don’t have.  Much like Infinite Crisis and the soon-to-close Nosgoth, Magicka: Wizard Wars will cease to exist once the servers are shut down.

Follow us and get the latest news delivered to your timeline!
ClosureMagickamobaNorthParadox InteractiveWizard Wars
Previous ArticleHearthstone: Whispers of the Old Gods Preview #2Next ArticleNintendo Releasing NX In 2017, Has Light Plans For E3