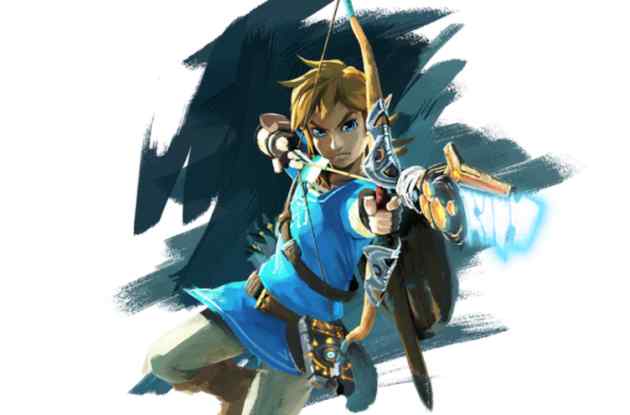 Nintendo held their annual shareholders meeting today and made several announcements regarding their upcoming system currently codenamed NX, their mobile games, the next game in The Legend of Zelda series, and what they’ll be doing for E3.  Firstly, we have a release window for the NX for March, 2017.  The next Zelda title has also had its release pushed back to 2017 and is planned to release simultaneously for both the Wii U and NX.  They also released a new piece of concept art featuring Link (pictured above), although it doesn’t reveal anything new about the game.  An official title for the new Zelda game has yet to be announced.

Two more mobile games were announced, but there are currently no specific details publically known for either title.  All we do know is that one will be based on the Animal Crossing series while the other is based on Fire Emblem.  Animal Crossing certainly seems like a good fit for mobile with its focus on casual play and social interactions, but the Fire Emblem mobile game could easily rub its core fanbase the wrong way depending on how it’s handled.

Finally, Nintendo had some shocking announcements for their E3 plans.  They stated that the NX would not be unveiled at this year’s E3 and would not have any presence at the event whatsoever.  Not only that, the new Zelda game will be the only Nintendo game to have a playable demo for the entire trade show.  That’s not to say that it will be the only game Nintendo will discuss at E3, but any other games will be restricted to trailers and interviews.  While there hasn’t been an announcement regarding it, it seems unlikely that the Treehouse Livestream will be broadcasting throughout the week given that they’d only have one title to work with for four entire days.  The rest of the year is looking uneventful for the Wii U now that Zelda has been pushed back as the only other titles known to be in development for the system currently are Tokyo Mirage Sessions #FE, Paper Mario: Color Splash, and Bandai Namco’s free-to-play game Lost Reavers.

What are your thoughts on the news to come out of Nintendo’s shareholders meeting?  What are your hopes for the mysterious NX?  How do you feel about their E3 plans?  Leave a comment below and let us know what you think.

Follow us and get the latest news delivered to your timeline!
Animal CrossingE3Fire EmblemmobileNintendonxThe Legend of ZeldaWii U
Previous ArticleMagicka: Wizard Wars Shutting DownNext ArticleCheck Out The Final Uncharted 4 Trailer