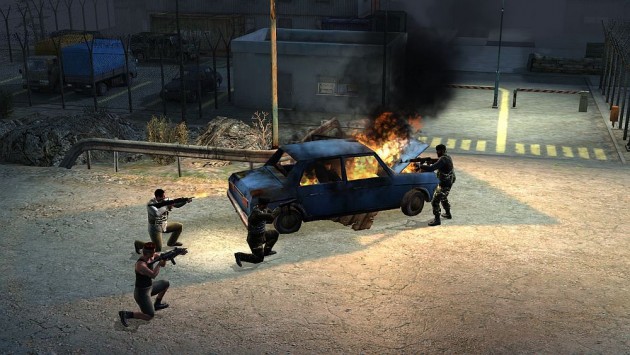 I was and will probably always be a big Jagged Alliance fan, even though I can’t say I am completely pleased with how the latest game in the series presented itself. But it wasn’t bad either, which keeps me excited about the prospect of playing Jagged Alliance Crossfire, a standalone expansion to Jagged Alliance Back in Action which will be released this fall, in September.

Crossfire adds new mercenaries, new environments and new weapons to challenge the player’s battlefield planning skills, while offering a combination of humorous dialog and realistic combat that fans have come to expect from the series’ decade-long history.

Khanpaa, a peaceful and tranquil nation, is being held in the terrifying iron grip of a group of paid mercenaries…yet the United Nations looks the other way. UN ambassador Behnam Atiqullah tries to help his home country, but there is not much he can do. Military intervention from a major world power seems not to be an option and Khanpaa appears all alone…

That’s where you come in! As the strategic genius behind your own personal Private Military Corporation, you’ve offered to help by bringing in your team of skilled mercenaries to retake the tormented nation of Khanpaa! Help the oppressed people by hiring a team of hardened guns-for-hire and prepare for battle in treacherously frozen mountain badlands. Along the way, discover why Khanpaa has been turned into a bloody battlefield and who aims to truly profit.

Kalypso also released a bunch of screenshots to present the upcoming game and you can check out the Jagged Alliance Crossfire screenshots below: 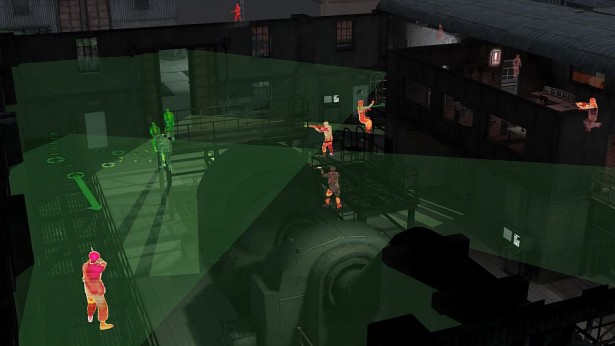 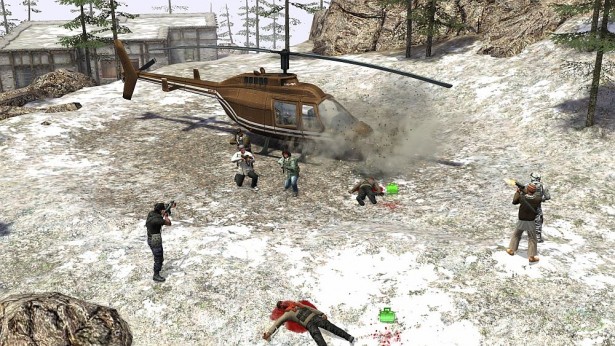 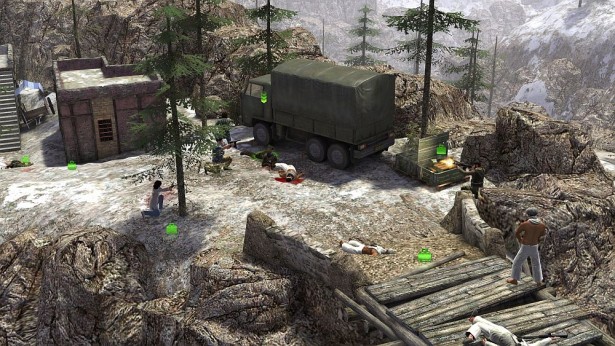 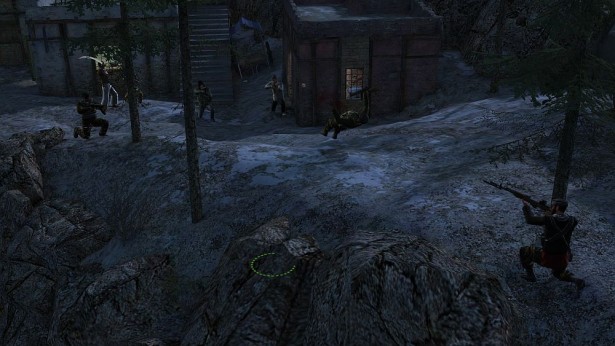 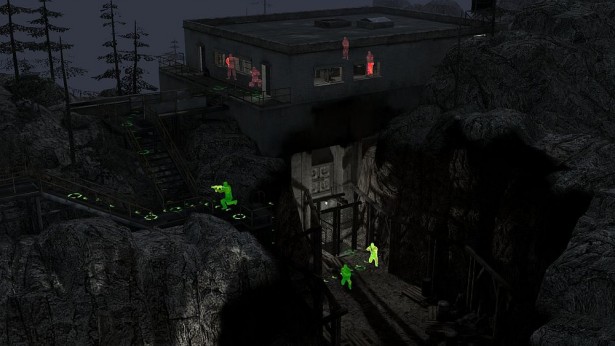 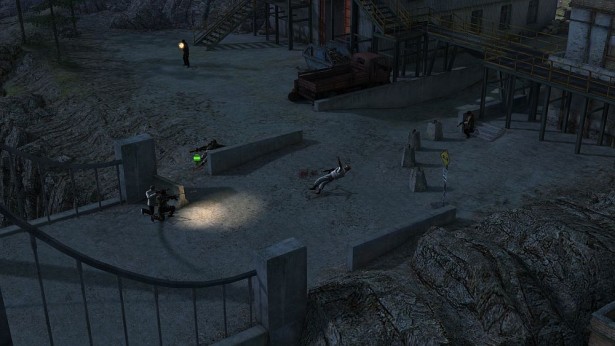 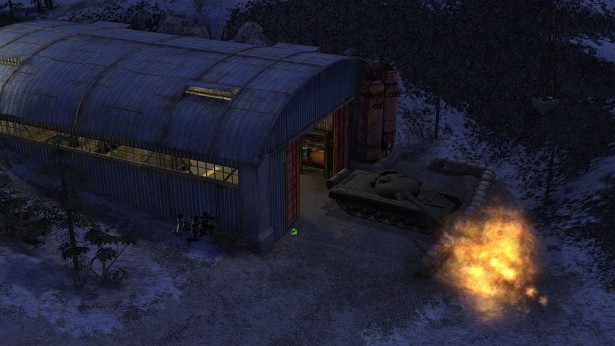 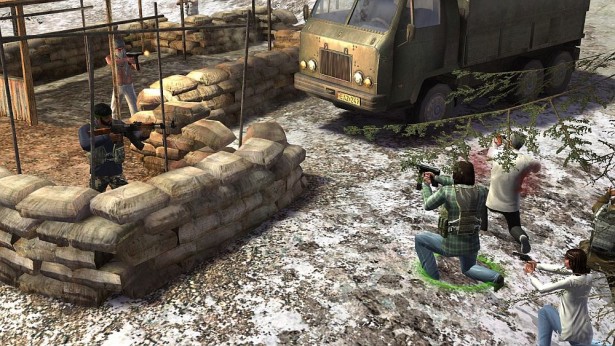 With the game promising to deliver 15 new hours of gameplay, I think that we can only be excited. This is a franchise to keep for the future and to improve for great results!

Follow us and get the latest news delivered to your timeline!
Previous ArticleMust Buy Video Games in August 2012Next ArticleArmy of Two: The Devil’s Cartel Announced: First Video Here!