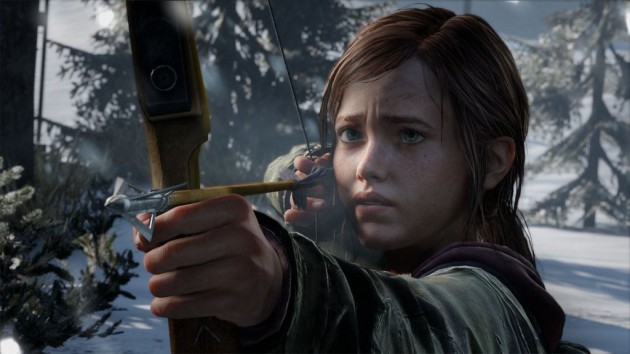 Follow us and get the latest news delivered to your timeline!
call of dutyDestinyGame of ThronesLevelling upMultiplayerSingle PlayertelltaleThe last of usUpgradeWalking Dead
Previous ArticleUncharted The Movie: Will We Ever Need It?Next ArticleTop 5 Reasons Why Rogue-likes Are Awesome