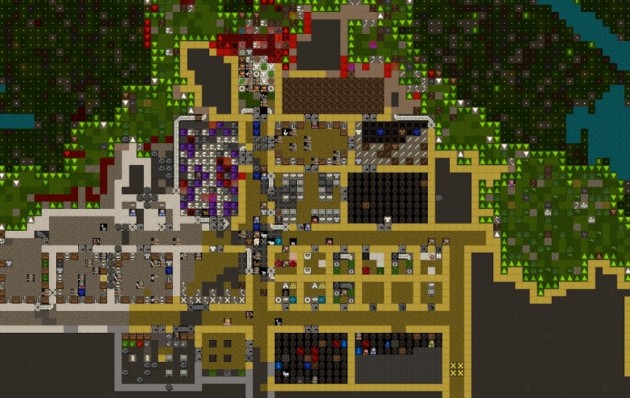 Follow us and get the latest news delivered to your timeline!
Rogue LegacyRoguelikesSpelunky
Previous ArticleIs Levelling Up/Upgrading One Of The Most Important Things In Games?Next ArticleWhy You Should Play Sproggiwood